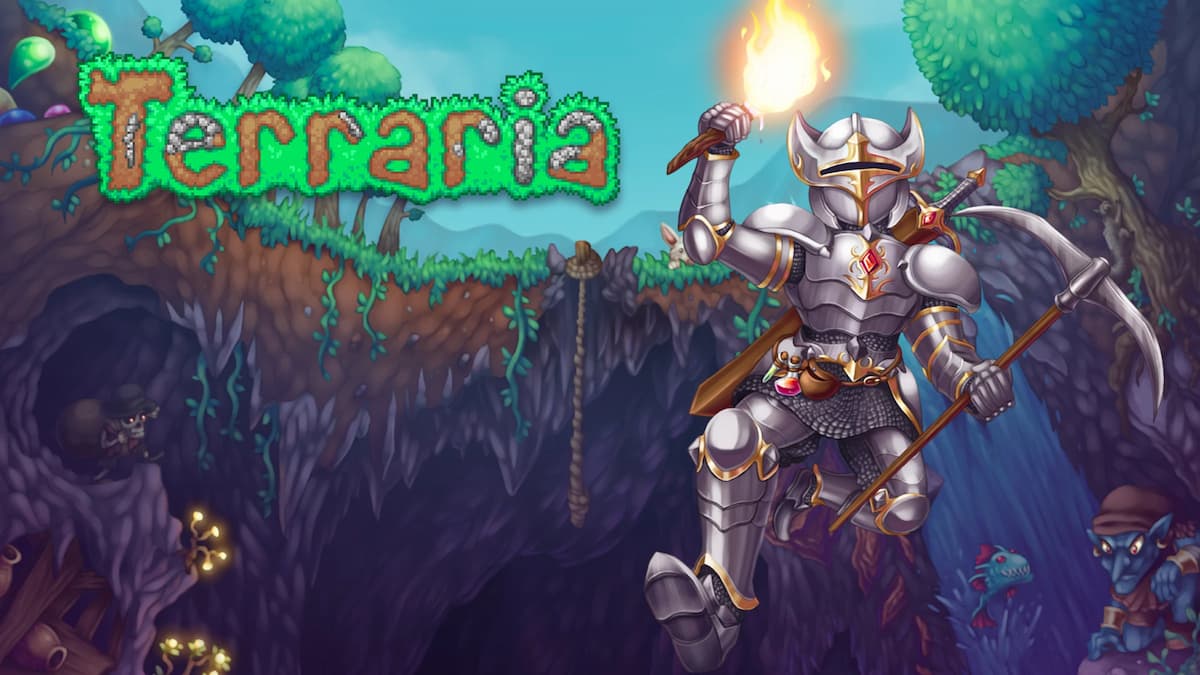 The 2-D adventure game, Terraria, achieves the milestone of having over one million reviews on Steam with an overwhelmingly positive score of 97 percent.

Since its release in 2011, fans have praised the developers, Re-Logic, for consistently updating the game throughout the years, including its Steam Deck integration earlier this year.

The Twitter user, demizegg, was one of the first to notice this accomplishment by looking over the Top Rated Games on the platform:

The game has previously won the Steam Awards 2021 Labor of Love Award and thousands of Curators that have recommended it to players. For example, a review from Cynical Brit Gaming states, “A shedload of content, a 2d procedurally generated Metroidvania with a heavy crafting focus. Sink a great amount of time into this one for super cheap.”

As of right now, Terraria has 978,864 positive reviews that will undoubtedly increase in the future. When comparing this data to the recent Top Rated Games on Steam, these installments have barely reached the surface of one million reviews, such as Portal 2, Stardew Valley, and Left 4 Dead 2.

Even if you look at other popular games with a hefty amount of feedback from players, like Counter-Strike: Global Offensive, PUBG: BATTLEGROUNDS, Dota 2, and Grand Theft Auto V, none of them have gone past the 90 percent rate. However, Garry’s Mod could join alongside Terraria because the title still holds its overwhelmingly positive status while gradually rising to one million reviews.

For more content about Terraria, you can check out updates of the game, such as the latest news about a player’s romantic wedding with Plantera and our guide on how to get a Clockwork Assault Rifle.