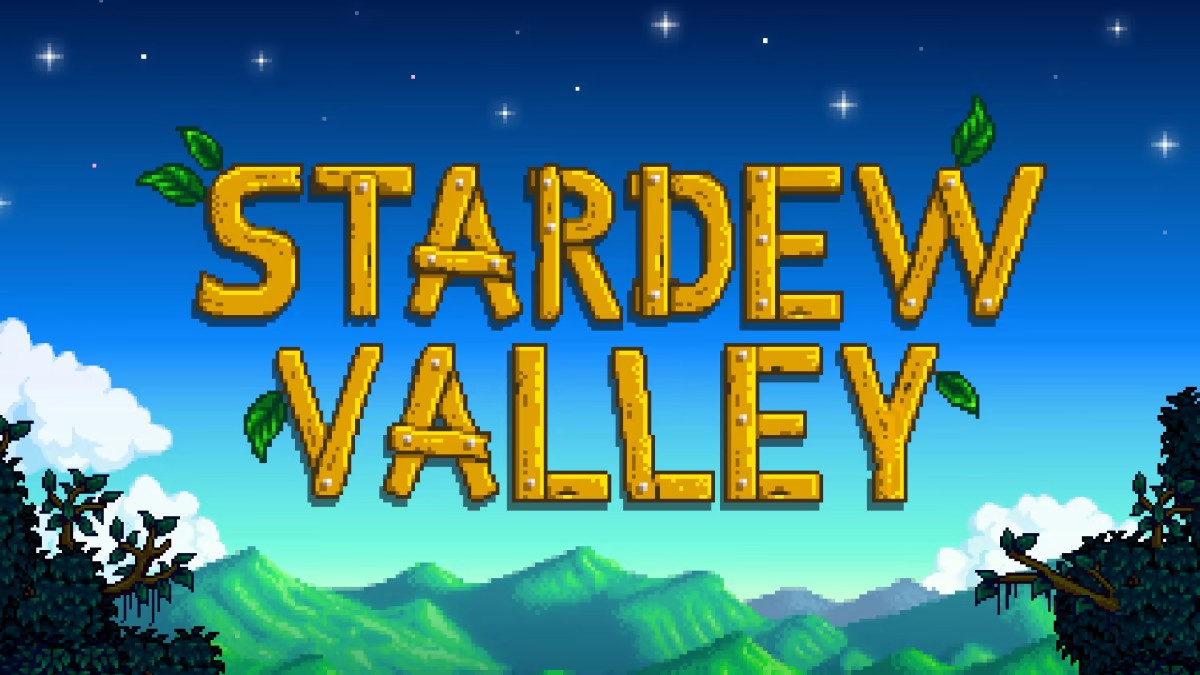 Today, Stardew Valley revealed in an official press release that the game has officially crossed the milestone of 20 million copies sold across all platforms since its original release. Alongside this news, it was also stated that 13 million of those came from the PC version of the game alone.

You can check out the official press release, which also provides a brief history of the game, right down below.

Stardew Valley was created by game designer Eric Barone, under the alias of ConcernedApe. During the four years he spent solo-developing it, he taught himself the necessary skills to produce the game’s music, art, programming, and design. The game was released on PC on February 26, 2016, and within two months passed 1 million copies sold.

Within a few months the game expanded support to Mac and Linux, it released on Xbox One and Playstation 4 in December 2016, Nintendo Switch in late 2017, and iOS in October 2018. There have been five major post release updates – the first which added new farm maps, marriage options, and content, the second expanded supported languages to include German, Spanish, Brazilian Portuguese, Russian, Japanese and Simplified Chinese.

The third update (in late 2018) added Multiplayer functionality, with network code done by (then) Chucklefish programmer Tom Coxon. Starting with the 4th update, Eric formed a small team to help him update the game. The fourth and fifth updates added significant amounts of new content to the game.

For more information on Stardew Valley, you can head on over to the game’s official website. You can also check out plenty of guides, news, features, and quizzes for the game in the related articles section at the bottom of the page.