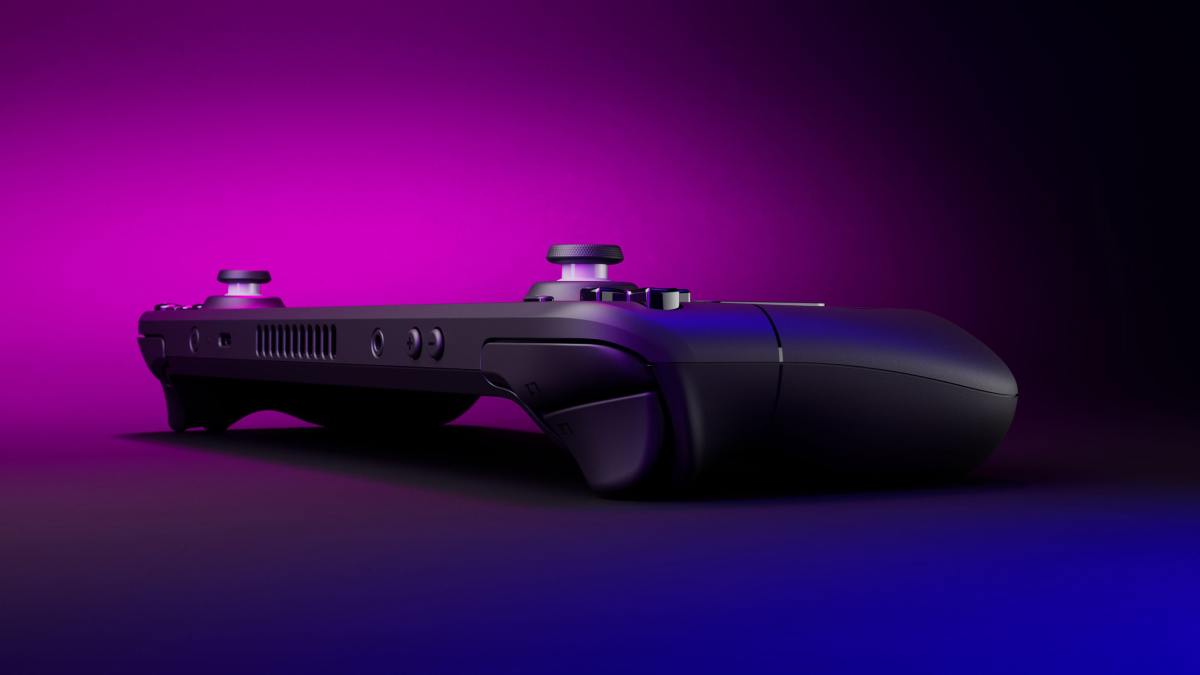 Valve has released an update to the system software of the Steam Deck alongside its Steam Client.

The update includes several improvements that have been recently tested by users within the Beta and Preview channels, and there are quite a few interesting ones.

A relevant safety feature, especially nowadays with heat waves hitting many regions around the world, is a notification that will let you know if the temperature of the Steam Deck leaves the safe operating range.

The Adaptive Brightness toggle is back, while the Xbox Login Window has been fixed for those who play Microsoft Games like Microsoft Flight Simulator and Halo Infinite.

Support Japanese, Korean, Simplified Chinese, and Traditional Chinese keyboard has been added, albeit it isn’t 100% finalized

A lot of progress has been made in fixing crashes, including those caused by screenshots and non-Steam shortcuts.

If you like to play in docked mode, you can now scale the user interface when displaying on an external monitor or TV, including a toggle for automating the task.

Speaking of beta and preview channels, you can now select them with their own selector between Stable, Beta, and Preview.

Below you can read the full update notes: