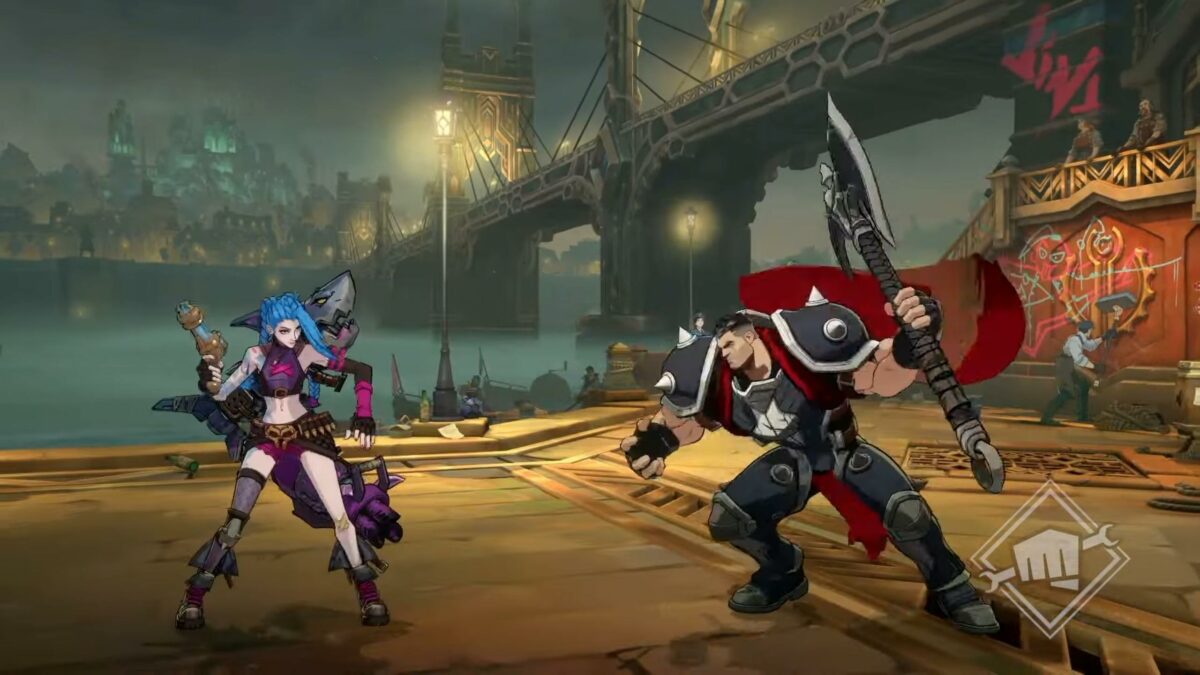 The video stars director Tom Cannon as he provided an update following a similar video from last year.

We hear the confirmation that the game will be free to play, which may indeed not be too surprising to fans of the other games by Riot.

That being said, the developers promise to be respectful of the players’ time and wallet in terms of monetization.

Basically, their rule is that if they wouldn’t like something as fighting game veterans, they won’t implement it. They also want everyone to be able to play regardless of the money they have to spend on the game.

We also take a look at a new character named Illaoi, a Kraken Priestess who will appear in the game.

You can check out the full video for yourself below.

If you’re interested in League of Legends, Riot Games has recently launched a new Star Guardian event, which is currently going on in the main game.

The developer also announced a deal with Microsoft to offer all of the game’s champions unlocked via Xbox Game Pass. It’s worth mentioning that this doesn’t mean that the veteran MOBA is coming to Xbox, but the deal will simply be available on the PC version.

It also extends to other Riot games, including Valorant and more, and it’ll be interesting to see how it will affect Project L, which for now doesn’t have announced platforms or a release window.