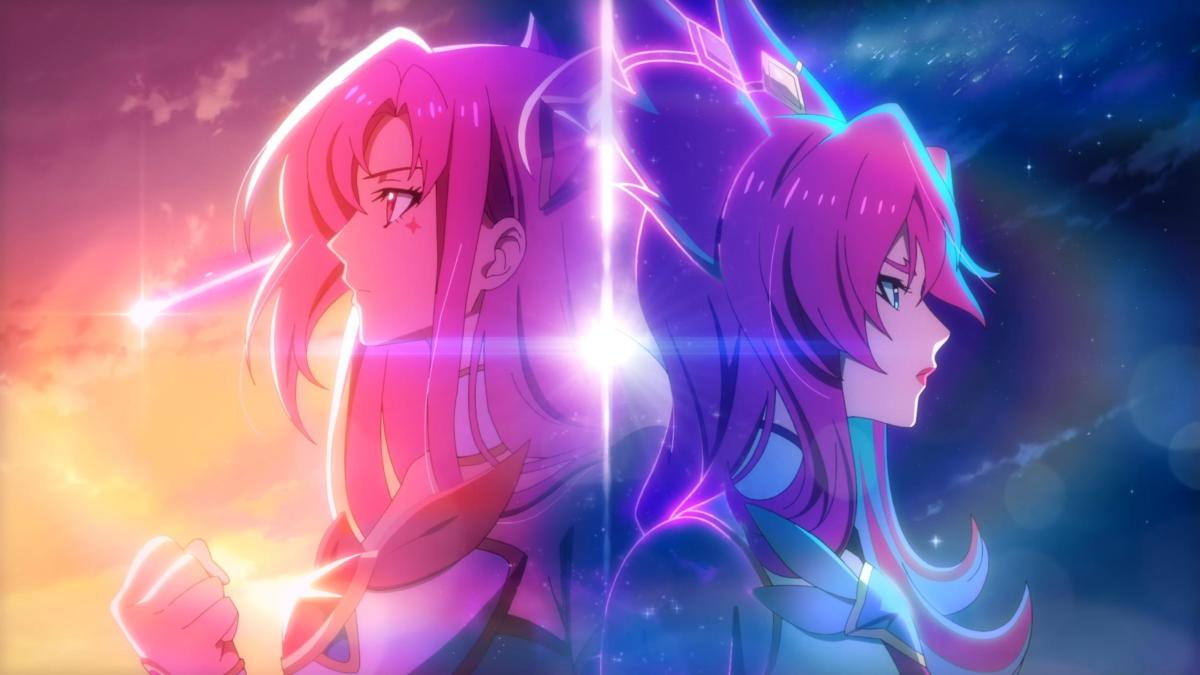 Riot Games is launching the Star Guardian 2022 event today in its popular MOBA League of Legends, and a music video has been released to celebrate.

The video comes with the traditional charming anime-like style associated with Star Guardian, and features a song performed by Porter Robinson titled “Everything Goes On.”

The event itself focuses on “a new generation of Star Guardians” together with some known faces, and more specifically Kai’Sa, Akali, Sona, Taliyah, Rell, Ekko, Quinn, and Nilah.

Speaking of Nilah, she’s a new character revealed back in June also launching today alongside a trailer showing off her gameplay and another video focusing on her music theme and art.