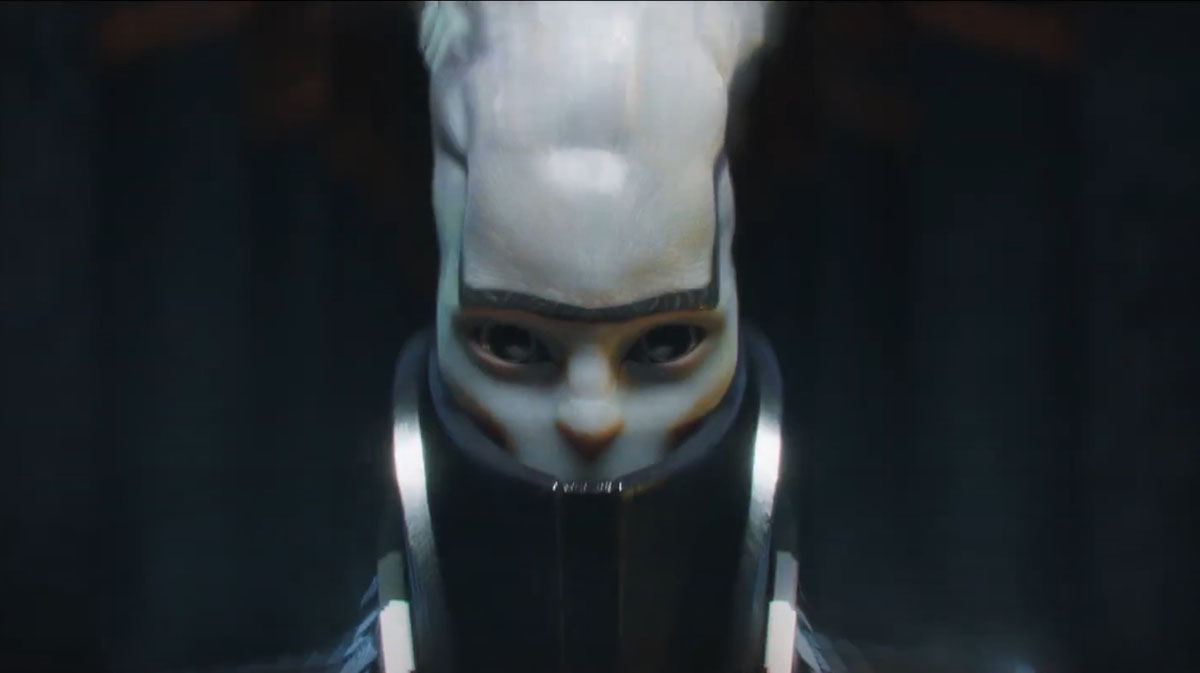 Today Bungie announced the release date of the next expansion for Destiny 2, titled “Lightfall.”

The highly-anticipated new content will be released on PC, PS5, PS4, Xbox Series X|S, and Xbox One on February 28, 2023.

Lightfall follows Destiny 2’s popular latest expansion The Witch Queen, and it’s set to continue the story with a new chapter in the Light and Dark saga, kicking off its end as the Guardians fight to avoid the next collapse.

Interestingly, we also get to see a new darkness-based subclass named “Strand.” We also see that we’re going to Neptune where we’ll find the city of Neo Muna and the Cloud Striders protecting it.

It’s worth mentioning that Lightfall won’t be the last expansion for Destiny 2. We already know that another expansion titled The Final Shape will come afterward.

Destiny 2 debuted in 2017 continuing the saga that started with the first Destiny in 2014.

It was originally launched under Activision’s umbrella, but Bungie took back its independence and the Destiny franchise in 2019.

Earlier this year, Sony Interactive Entertainment announced the acquisition of the developer, and the deal was finalized last month.