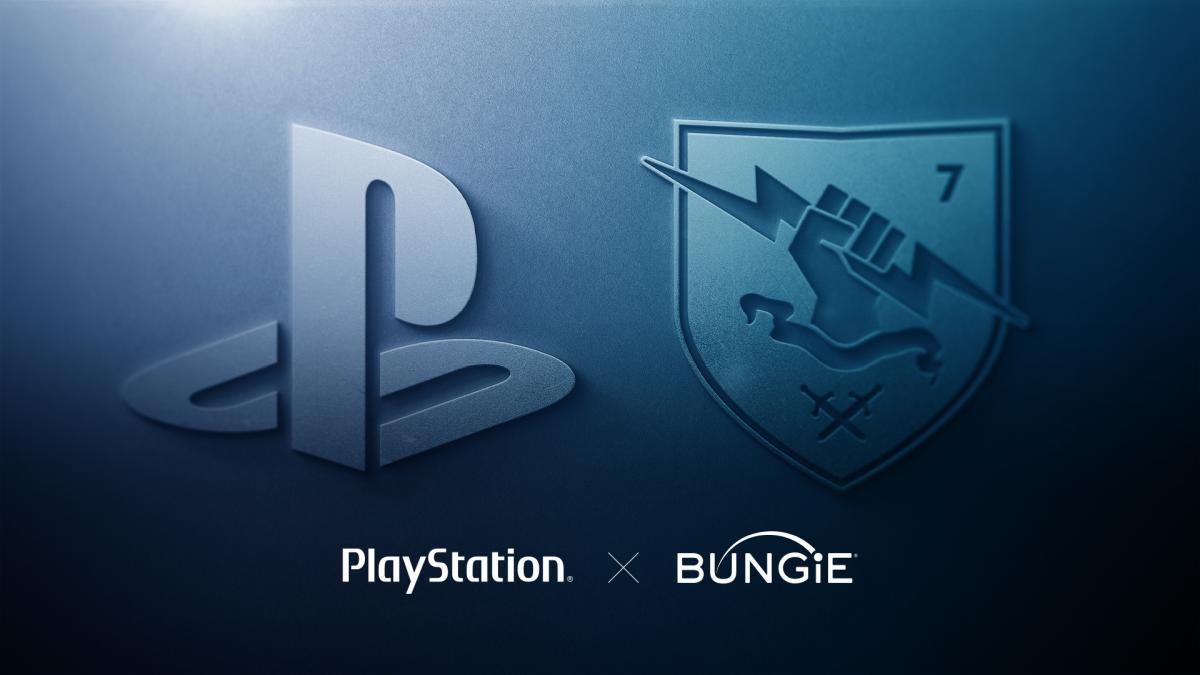 Today Sony Interactive Entertainment announced that it has closed the deal to acquire Destiny 2 developer Bungie.

The deal was originally announced in January, with Sony pledging to grant Bungie the freedom to “independently publish and creatively develop” its games, targeting “fans across multiple platforms and entertainment mediums.”

As a matter of fact, the house of PlayStation explained that the purchase of Bungie wasn’t simply a move to increase its portfolio with one more studio and its games.

The true aim was to acquire Bungie’s expertise in the creation and handling of games as a services, followed by the announcement of rate massive plans to move into that market with plenty of games.

That’s certainly not a small initiative driven by a single acquisition. Of course, Bungie won’t develop all of them directly.

It’ll certainly be interesting to see how the long-term results and ramifications of this large acquisition will pan out.