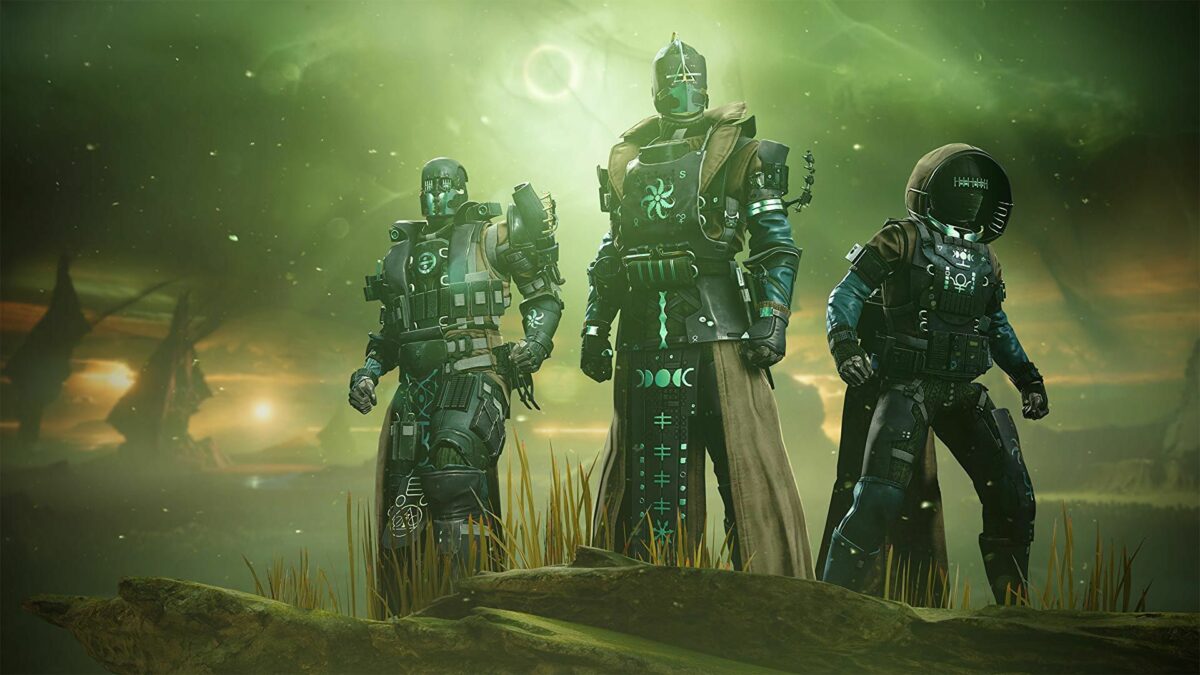 The Witch Queen is the latest expansion that’s just been released for Destiny 2 this year, and it continues to keep the player base satisfied in terms of new content to check out, events to farm, and plenty of new gear to farm. It also boasts a pretty impressive soundtrack.

For all the music enthusiasts and Destiny 2 fans out there, you’ll be pleased to know that the Witch Queen soundtrack is now available for purchase on Apple Music. It doesn’t seem to be available for streaming on any of the popular music platforms, but if you’re an AM user, you can buy the soundtrack off the platform and automatically add it to your Apple Music library for $9.99.

If you’re not an Apple Music user, the digital soundtrack is also available on the Bungie store if you’d prefer to go that route.

Since Bungie separated from Activision to become an independent studio, Destiny 2 has become a free-to-play game, allowing more people to check out the game itself with a low barrier to entry. The new expansions still need to be purchased and there’s also a paid Season Pass that allows players to earn more rewards by playing, but it’s still a pretty decent free-to-play experience overall.