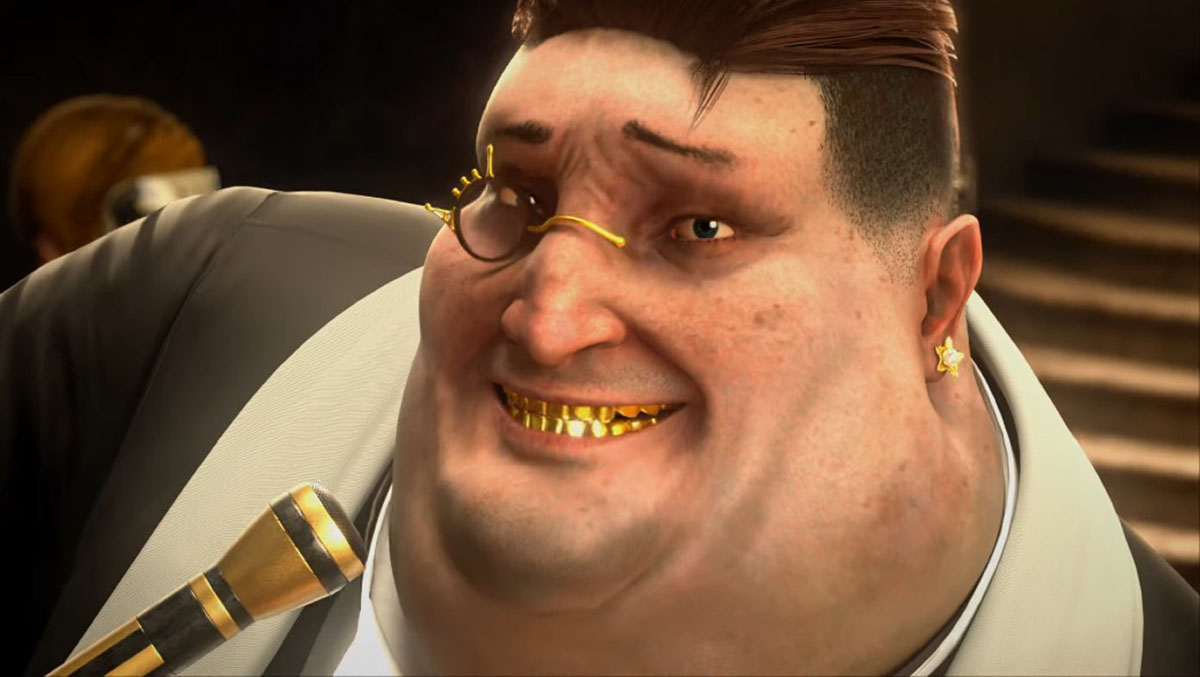 Today, during a livestream from Tokyo, the developers at SuperTrick Games announced a new platform for Deathverse: Let it Die.

To be precise, the game is coming to PC via Steam on top of the previously-announced versions for PlayStation consoles.

On top of the Steam version, the game will also be available via the Geforce Now cloud gaming service.

Perhaps the news shouldn’t surprise considering that it was teased during a developer diary video a few weeks ago, even if the director made it sound like a joke.

Deathverse: Let It Die is a follow-up to the original Let It Die, and will launch as a free-to-play game-as-a-service “soon” for PC, PS5, and PS4.

At the moment a release date has not been announced just yet, but we already know that it’s coming west as well as to Japan.

If you’re not familiar with the game, it’s an online PvP action game, and rather different from its predecessors. It’s based on the concept of a game show (albeit a very violent one)

You can also check out the original reveal, a developer diary video, another, and one more from a few weeks ago.