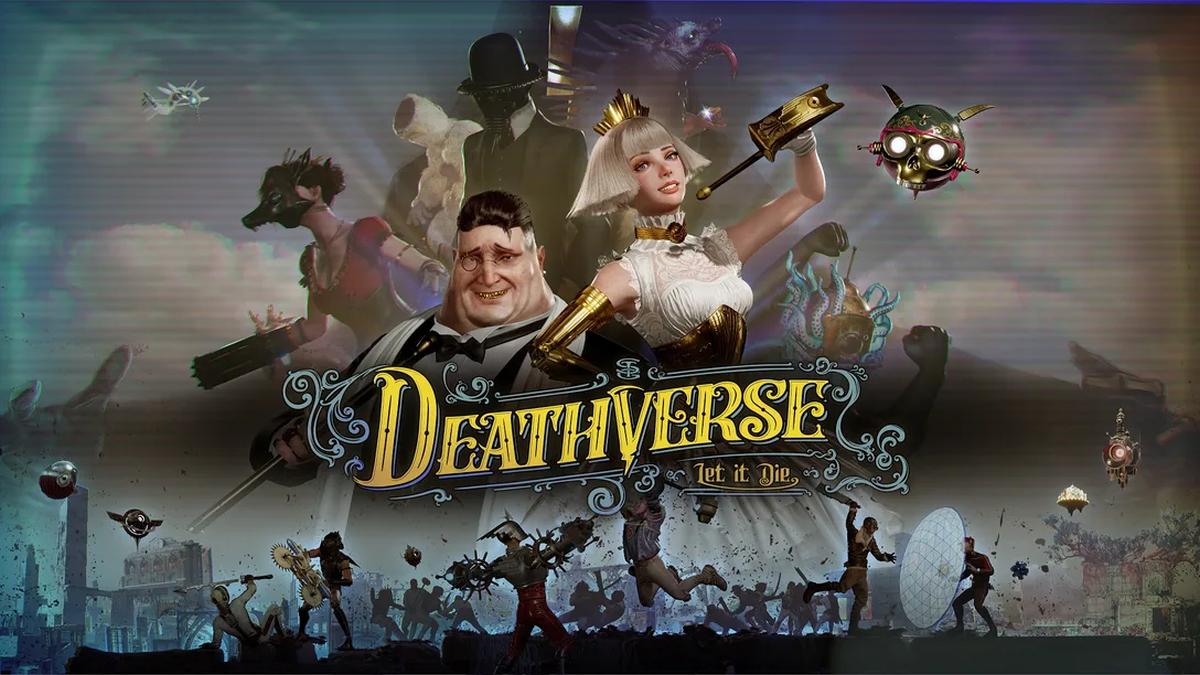 In the video (which Twinfinite can exclusively reveal), director Hideyuki Shin and iconic character Uncle Death chat about the comments and complaints received from players who took part in the open beta of the game.

Besides comments about the possibility of new maps and the utility of dodging, the developers certainly appear to like joking about a PC port, which apparently has been requested a bunch of times by the fans.

Is this really a joke, or perhaps a tease? We have no way to tell for now.

Of course, this doesn’t automatically means that it’ll happen, as nothing has been promised, but you never know.

You can check out the video below. If you want to learn more, you can also enjoy last week’s video, in which Shin-san and Uncle Death exposed the results of the survey generated by the open beta.

Deathverse: Let It Die is a follow-up to the original Let It Die, and will launch as a free-to-play game-as-a-service “soon” for PS5 and PS4.

You can also check out another developer diary video from a few weeks ago.