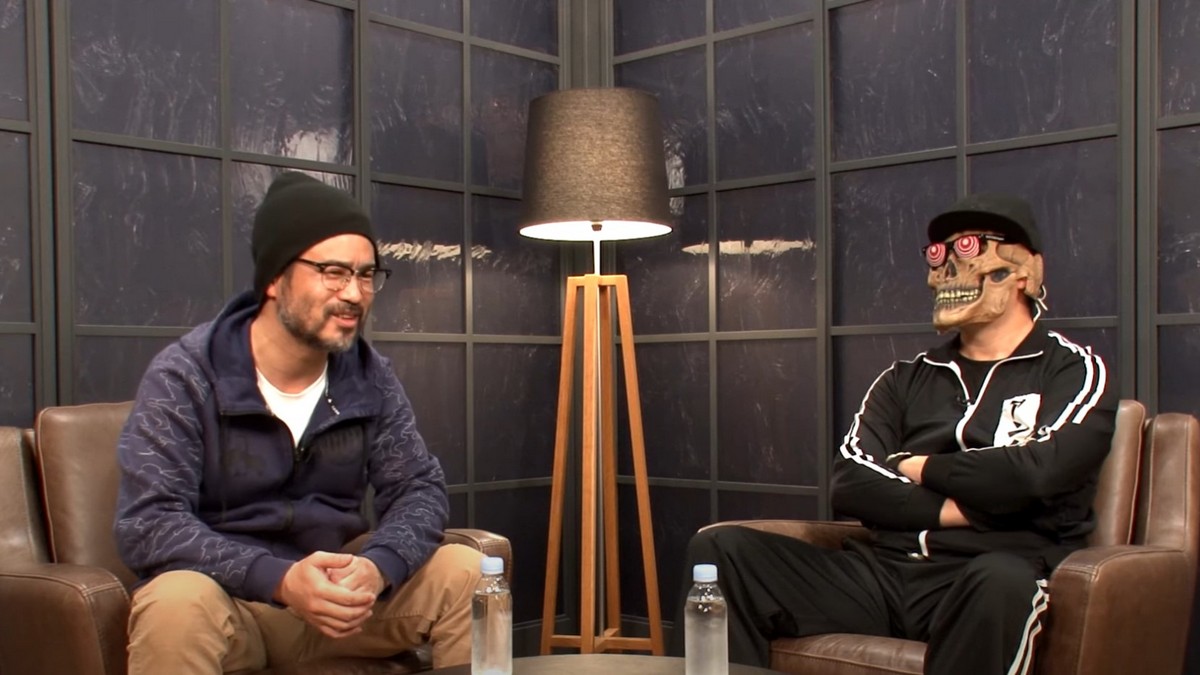 The free-to-play action RPG that was Let It Die was an interesting release back in 2016 before moving to the PC space in 2018, and while it had some success, a sequel of sorts was certainly not something expected. Fast forward to 2021, and Deathverse: Let It Die was announced as a PlayStation exclusive coming in 2022. With details still scarce, publisher GungHo Online Entertainment and developer Supertrick Games have shared the first developer diary for Deathverse: Let It Die.

Featuring Uncle Death, the mascot from the first game, the skateboarding enthusiast takes us on a short tour of the studio space, including the development server and a selection of snacks in the pantry area. More importantly, there is a discussion with director Shin Hideyuki about the studio itself, and why Deathverse: Let It Die became a reality.

A new studio made up of many members of Grasshopper Manufacture, which made the original Let It Die, Supertrick Games was created to continue supporting the game while starting the development of Deathverse: Let It Die.

As for the game itself, it has been an idea long in the making, and with development now in full swing, fans would be happy to know that the Let It Die world will be part of the sequel. At the end of the day, it is going to be about players all over the world fighting it out to be the last one standing.

This will be the first of more developer diaries to come, so if you are interested in Deathverse: Let It Die, be sure to keep your eyes trained on Twinfinite.

You can catch the developer diary for Deathverse: Let It Die below: