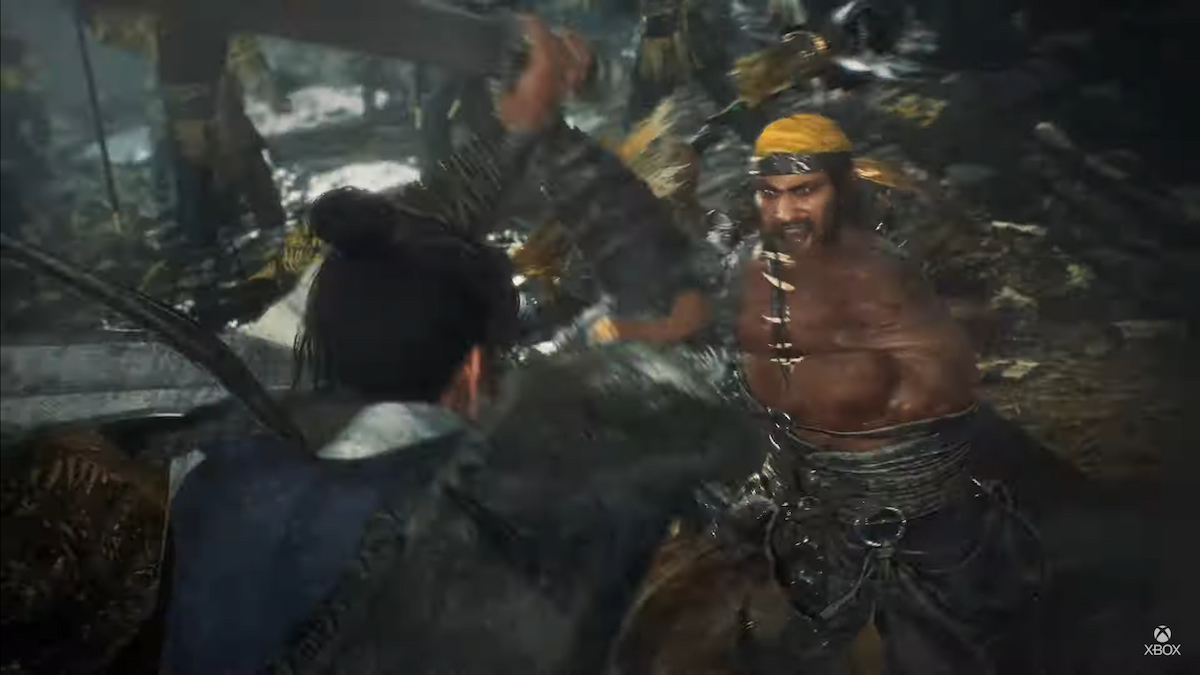 Let’s hear fans of the Nioh series and Stranger of Paradise: Final Fantasy Origin rejoice, as the next game from developer Team Ninja has been announced during the Xbox & Bethesda Games Showcase titled Wo Long: Fallen Dynasty. While there isn’t any solid gameplay to go off of, it’s likely we’re looking at the next evolution of the Nioh gameplay.

But while Nioh has always been immersed in Japanese history, Wo Long: Fallen Dynasty will feature a historic China setting.

Wo Long: Fallen Dynasty is set to release “early 2023,” and will release day one as part of Xbox Game Pass.

The Xbox & Bethesda Games Showcase was certainly stacked as not only were there big looks at future titles such as Redfall but there was a massive look at the upcoming Starfield for Elder Scrolls and Fallout fans to sink their teeth into.