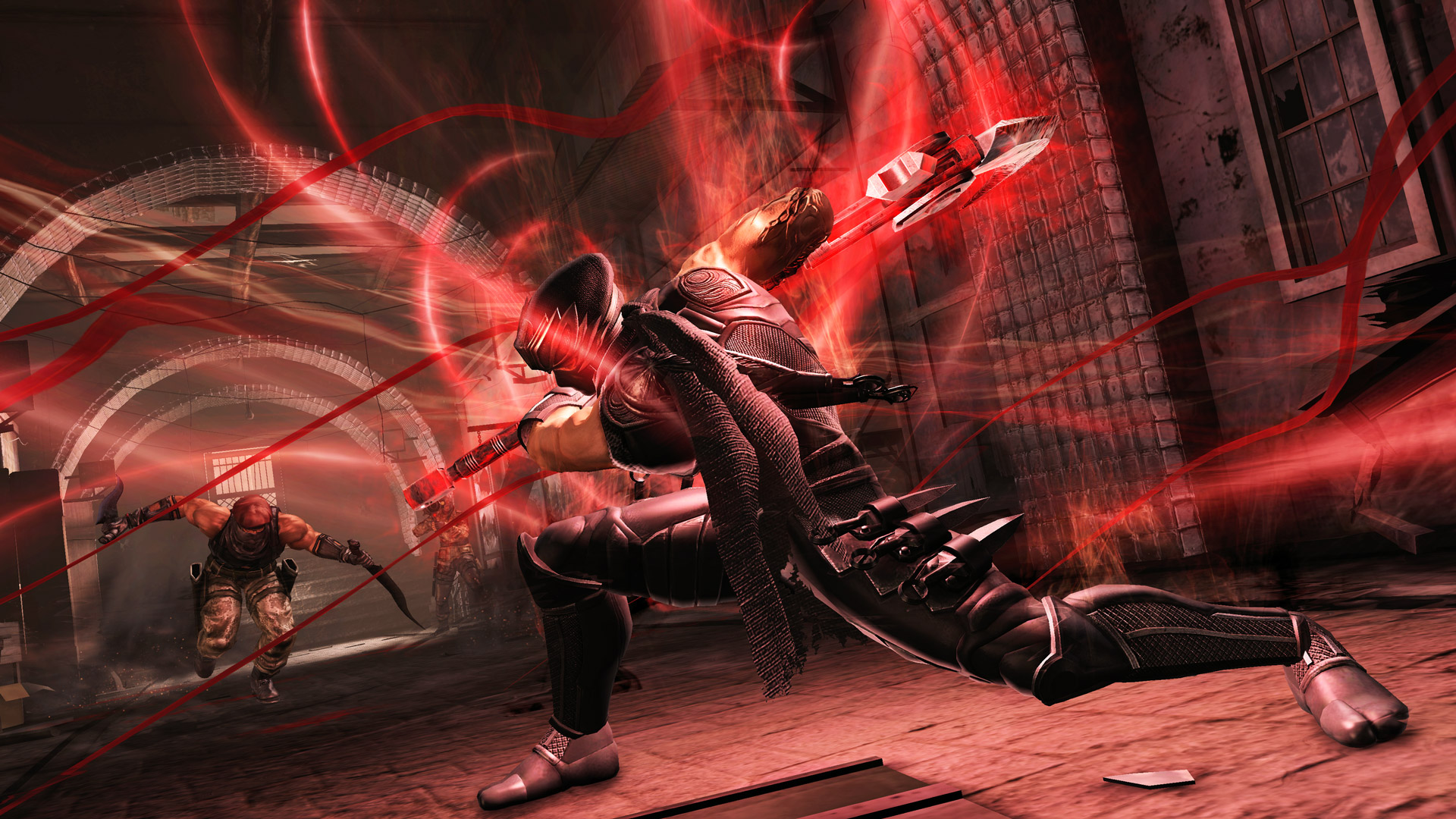 The Ninja Gaiden: Master Collection was released for PC and consoles last month, and while its performance on consoles has been just fine, the PC experience has been rather lacking, to say the least. There were no options whatsoever to tweak the game’s graphics or resolution settings; you just had to make do with what the game gave you.

Thankfully, Koei Tecmo has since pushed out a patch via Steam to rectify that issue. After downloading and installing the patch, PC players will now be able to play around with the following graphics options:

These might seem like pretty basic options that any PC game should have, but considering that Ninja Gaiden: Master Collection launched without them, this is a big upgrade for those playing on PC.