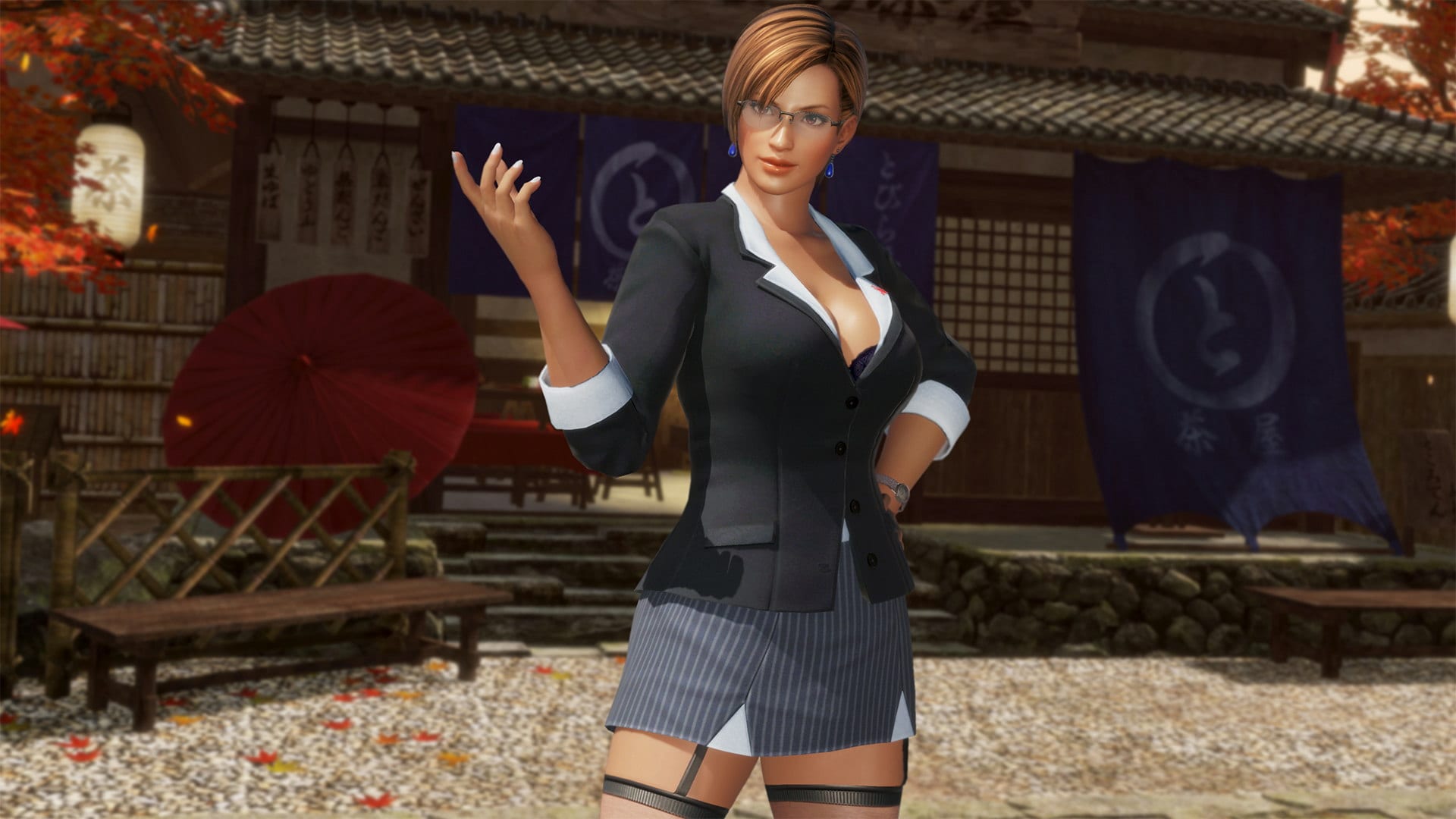 Following the release of the last DLC packages for Dead Or Alive 6, the developers at Team Ninja sent a message to the fans.

The message was delivered via the official Twitter account revealing that the free to play Core Fighters version of the game passed 3 million downloads and thanking the fans for the support.

After reminding us that most features will remain available, they mention that they look forward to “returning to fight another day.”

The Japanese version of the message is actually a bit less cut and dry, including an apology for any issue caused during the past year, and mentioning that despite that, many have continued to play every day and new users have been joining.

The message concludes by mentioning that the developers will do their best to release something more fun one day.

To be specific, they use the expression “motto omoshiroi” which can translate both as “more fun” and “more interesting.”

If you’re interested in more recent content added to the game, you can enjoy the trailer released to celebrate the launch of the crossover character Tamaki from Dead or Alive Xtreme: Venus Vacation, and her announcement trailer, on top of the previous DLC released in February, which is another crossover with Atelier Ryza: Ever Darkness & the Secret Hideout and other games by JRPG developer Gust.