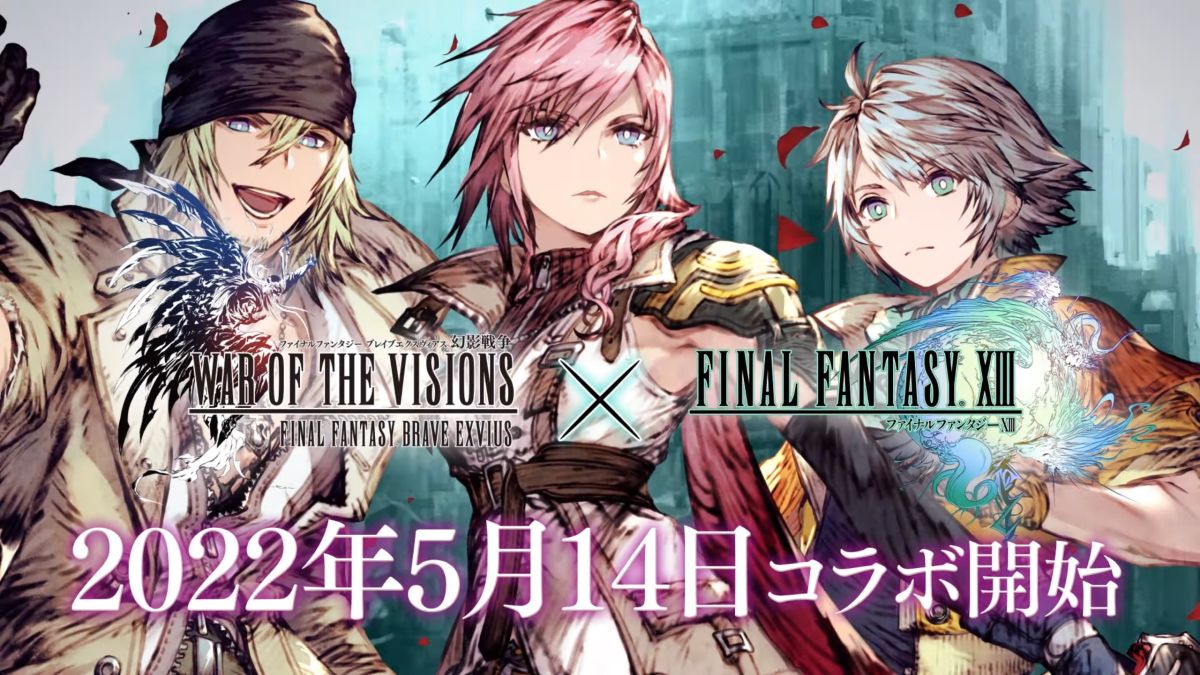 Today Square Enix announced a brand new collaboration that will come to its popular tactics JRPG War of The Visions: Final Fantasy Brave Exvius, and it’s with Final Fantasy XIII.

The collaboration, which for now has been announced only for Japan, will include Lightning, Snow, and Hope from Square Enix’s JRPG originally released in 2009.

It will start on the Japanese servers on May 14, and will likely be ported to the western servers sometime down the line, as it usually happens with content that appears first in Japan.

Below you can check out the trailer of the crossover, on top of the relevant segment of the 2.5-year anniversary liverstream.