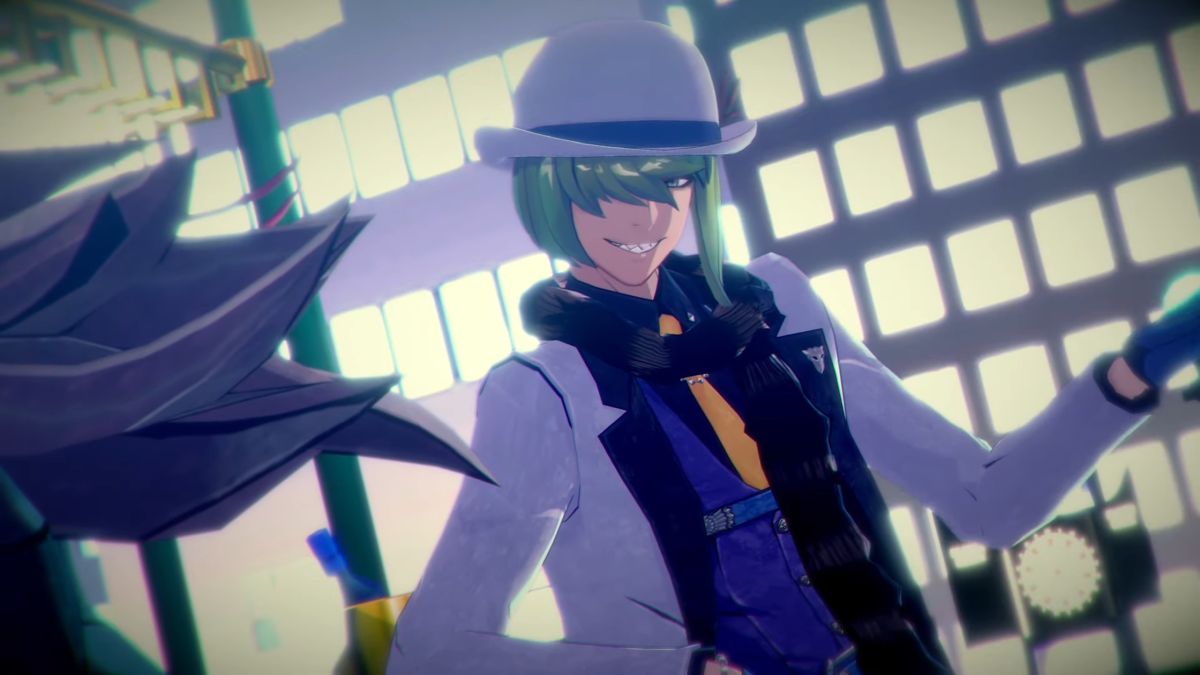 Today Atlus released another daily trailer for its upcoming JRPG Soul Hackers 2, showing one of the playable characters appearing in the game.

This time around, we take another look at Saizo, with a trailer that’s a little longer than the usual daily ones.

As usual, the trailer also includes the daily horoscope, which places Scorpio at the top of the fortune ranking and Sagittarius at the very bottom.

ou can check out the original trailer, plenty of screenshots, a second gallery, more images, even more screenshots, a video explaining the gameplay, another, and one more.