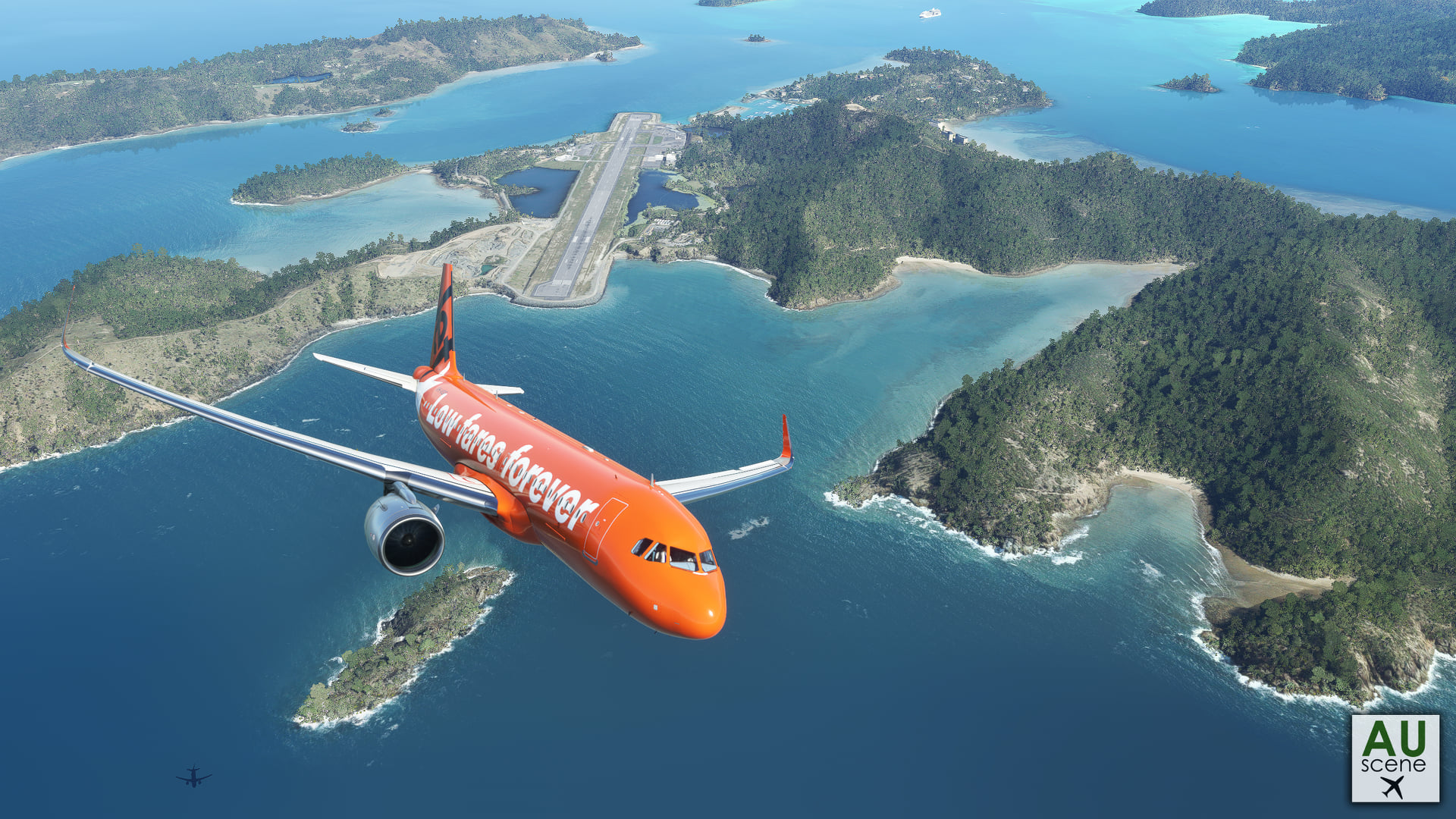 Third-party developers had a ton of reveals about upcoming add-ons for Microsoft Flight Simulator to share, alongside a couple of releases.

We start with Lionheart Creations, who provided a couple of new screenshots of the rather unique (as a matter of fact, only three were built) LearAvia Lear Fan 2100, a turboprop designed by aviation legend Bill Lear.

Next is Skyline Simulations, which released several new images of the Cessna 400 TT Corvalis.

We then take another look at the Grumman JRF-6 Goose showcased in development at Big Radials.

Dev Digital showcased new work-in-progress rendere and videos of its Boeing 757, which is going to be freeware.

Here’s a summary of the developer’s progress, which you can follow at its Discord server.

Moving on to airports, Bravo Airspace released new images of New York LaGuardia Airport (KLGA) in the United States, providing a comparison with pictures from the real world.

Drzewiecki Design shared new images of its work in progress on Renton Municipal Airport (KRNT) in the United States and the attached Boeing factory, on top of the model for the P8-A Poseidon.

AUScene also had new pictures to share, specifically Hamilton Island Airport (YBHM), which they define their most detailed airport to date.

It’s available on Orbx Central for a very affordable $4.98, and it’s basically a set of race courses in a few iconic locations of the simulator.

It can be purchased on SimMarket for $9 plus applicable VAT.