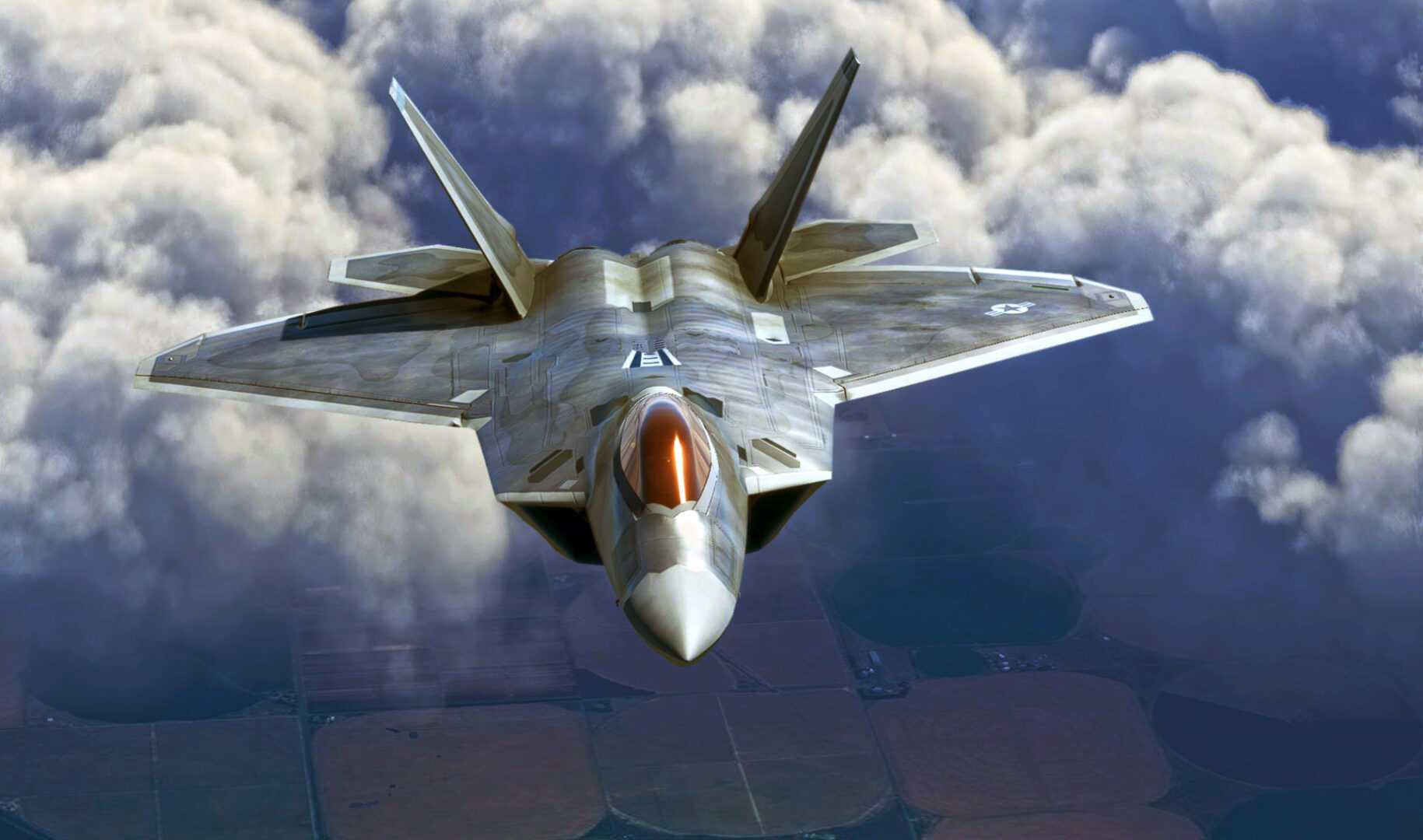 We start with a substantial update from Top Mach Studios, which released its new official site including tons of screenshots and details of its upcoming F-22 Raptor.

Here’s what you can expect from the aircraft:

The aircraft will be initially available only in the official marketplace even if the developer is considering additional storefronts in the future. Version 1.0 should be available by the end of Q1 2022, while beta testing should start by the end of January or the beginning of February.

Next is another look at the Grumman JRF-6 Goose showcased by Big Radials. This time we take a look at the flight deck and a carrier approach.

Last, but not least, we go to Africa with Africa4FS, which released a new trailer of Kotoka International Airport (DGAA) in Accra, the capital of Ghana.

This is a pre-beta testing work-in-progress version of the airport, so the final release should be even better.