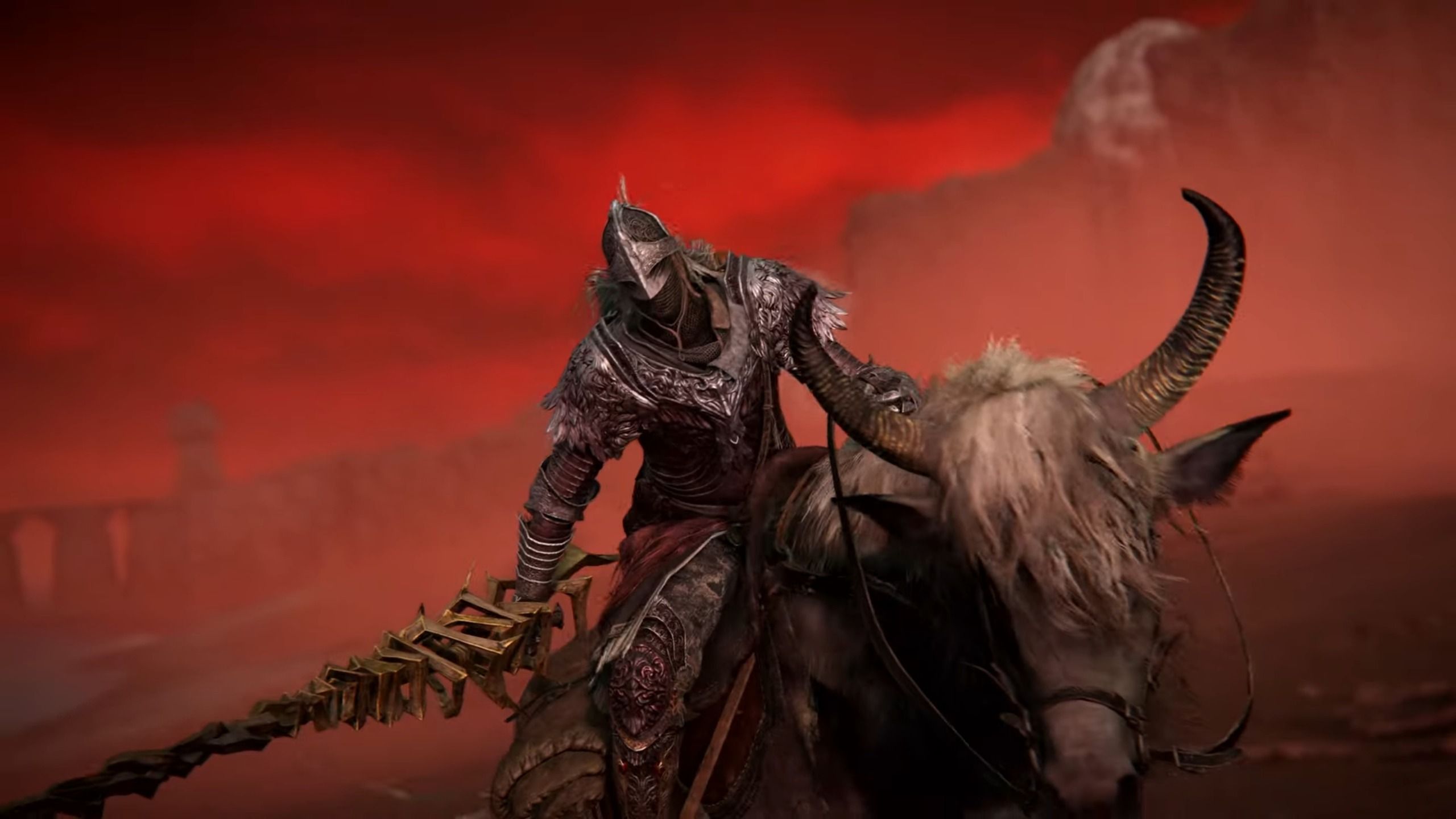 The trailer provides a look at several scenes from the game, including cutscenes and gameplay, setting the mood for the upcoming release.

If you want to know more about the game, you can enjoy the original reveal some concept artwork released a while ago, the latest trailer from yesterday, another trailer, more screenshots, and the previous gameplay.