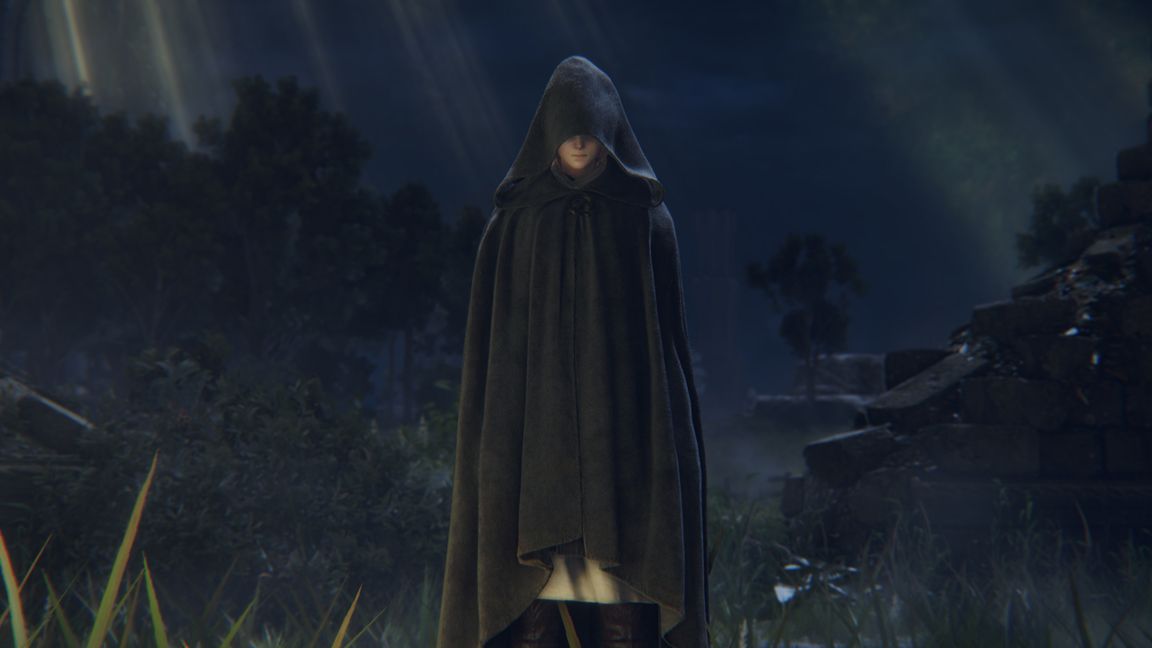 FromSoftware’s anticipated new IP, Elden Ring, has now officially gone gold. The industry term, which originally indicated that a game file was finished and ready for print on CD, has lost part of its meaning in today’s digital era, but the most important bottom line remains the same: Elden Ring is now more or less immune from any further delays and will certainly be launching on its Feb. 25 release date next month.

The news comes by way of a presentation showcased during the Taipei Game Show, which also included some new gameplay footage. You can check out the full sequence below.

“The most resounding endorsement I can give of Elden Ring is that I jumped into the network test as soon as the servers went live and I only stopped playing on the last day because the servers were shut down while I was exploring Limgrave. This hands-on preview has moved Elden Ring from a game I was excited about playing to my most anticipated game of next year.“