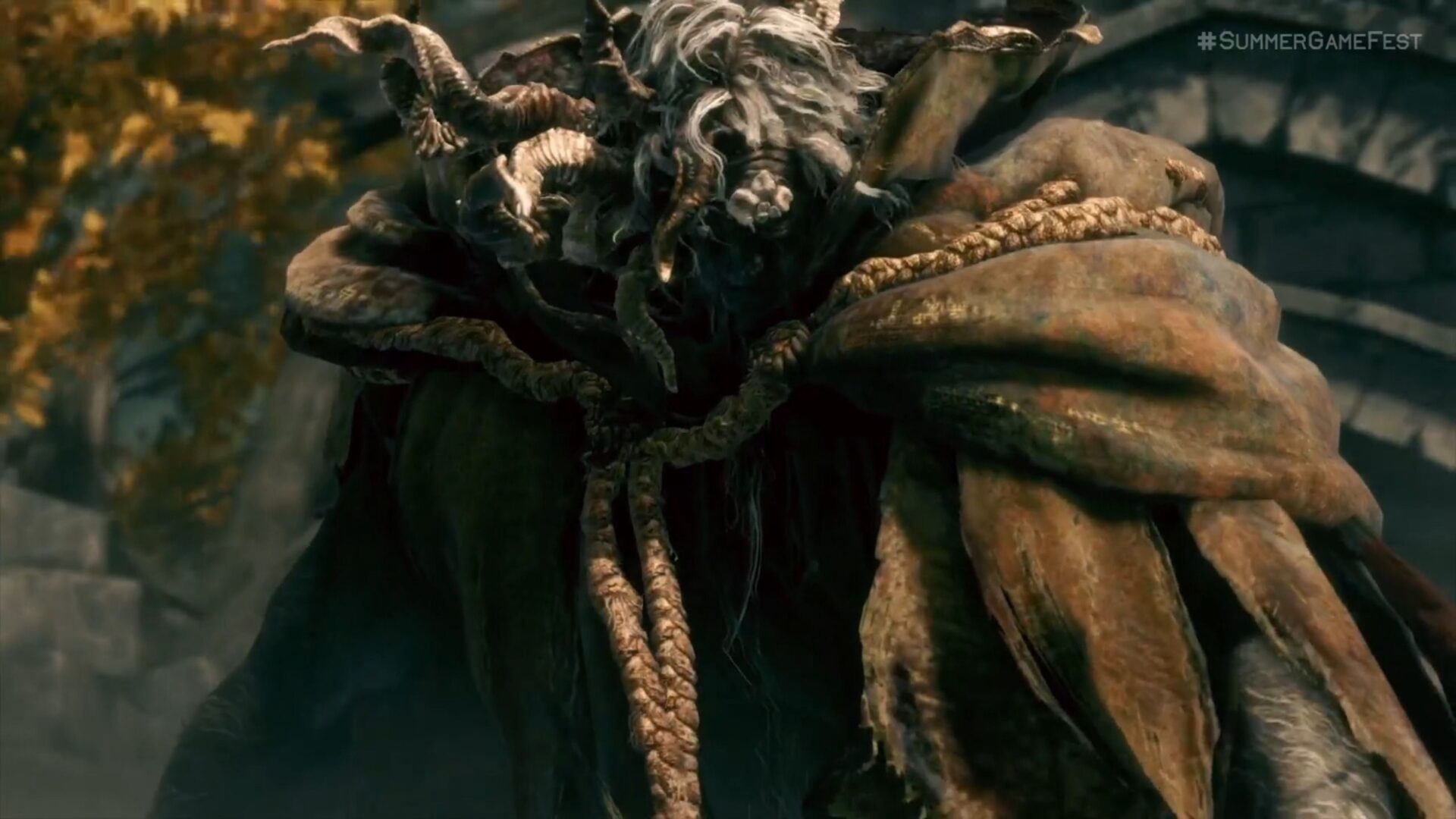 After a long time in the darkness, FromSoftware’s Elden Ring has finally been brought back to light during the Summer Game Fest Kickoff Live.

If you want to know more about the game, you can enjoy the original reveal and some concept artwork released a while ago.

If you’re unfamiliar with Elden Ring (since we haven’t heard about it for a while) here’s how Bandai Namco describes it.

ELDEN RING is FromSoftware’s largest game to-date and is set in a sprawling realm steeped in a rich and bloody history crafted by Hidetaka Miyazaki – creator of the influential and critically acclaimed DARK SOULS video game series; and George R.R. Martin – author of The New York Times best-selling fantasy series, A Song of Ice and Fire.”