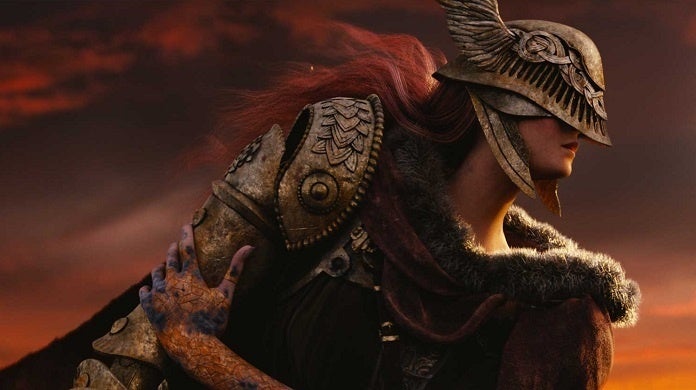 What makes Elden Ring so different from past FromSoftware titles is the fact that this game is a collaboration between Game of Thrones writer, G.R.R. Martin, and Sekiro/Bloodborne director, Hidetaka Miyazaki.

We didn’t learn much about the game from its initial reveal but in an interview posted to the official Xbox website, more details of the upcoming title have surfaced.

Sam Wilkinson from Bandai Namco sat down with Miyazaki to get some exclusive insights on Elden Ring. To start off with, Miyazaki mentions when the development of the game first started:

“Development for Elden Ring started just after development for the Dark Souls 3 DLC had ended. At the time, Elden Ring was being planned as a more classic fantasy title compared to others that were either being considered or already in the early stages of development. We wanted to create a new dark fantasy action RPG full of things that we weren’t able to do in the Dark Souls series.”

He also mentions how Elden Ring will have more RPG elements compared to Sekiro, which was more action-oriented:

“It is a third-person action RPG. Unlike Sekiro, which has a heavy focus on action, Elden Ring puts more focus on RPG elements. Of course, we are not shying away from the fun of responsive melee-based combat, and these elements will be present as well.”

If you were thinking about how hard Elden Ring would be, Miyazaki assures you that the challenge level will definitely be high:

“The importance we place on the joy the player experiences through overcoming challenges will be the same as it is in our other titles. I believe it will prove to be a very satisfying experience.

Earlier I had said that this title focuses more heavily on RPG elements. This title will include a wide variety of weapons, magic, and ways to engage enemies, that make it possible to provide users with a style of gameplay and strategy that suits them.

Even when compared to the Dark Souls series, I believe this title will provide even more variety in the ways for players to overcome challenges and tweak their tactics when facing enemies.”

Wilkinson also asked Miyazaki whether or not bosses would be present in the title, in which he answered with this statement:

“Yes, of course. Boss fights are something we enjoy making and make up one of the climaxes to this title as well. We feel there is a wide variety of unique and horrifying bosses for players to look forward to.”

If you didn’t know what exactly the title Elden Ring meant, then here’s a simple explanation from Miyazaki:

“Elden Ring is the name given to a mysterious concept that defines the world itself. As the trailer at the conference implied, this “Elden Ring” has been shattered. The significance of this will be one of the important themes of the game. That’s about all I can say at this point in time (laughter)”

As of now, Elden Ring has yet to receive a release date, but we can tell you that the game will be coming to PS4, PC, and Xbox One. You can watch the reveal trailer from earlier today and down below if you’re interested.

Also, if you’re unfamilar with the works of FromSoftware and Hidetaka Miyazaki, look no further; here are our reviews for Sekiro: Shadows Die Twice and Bloodborne.