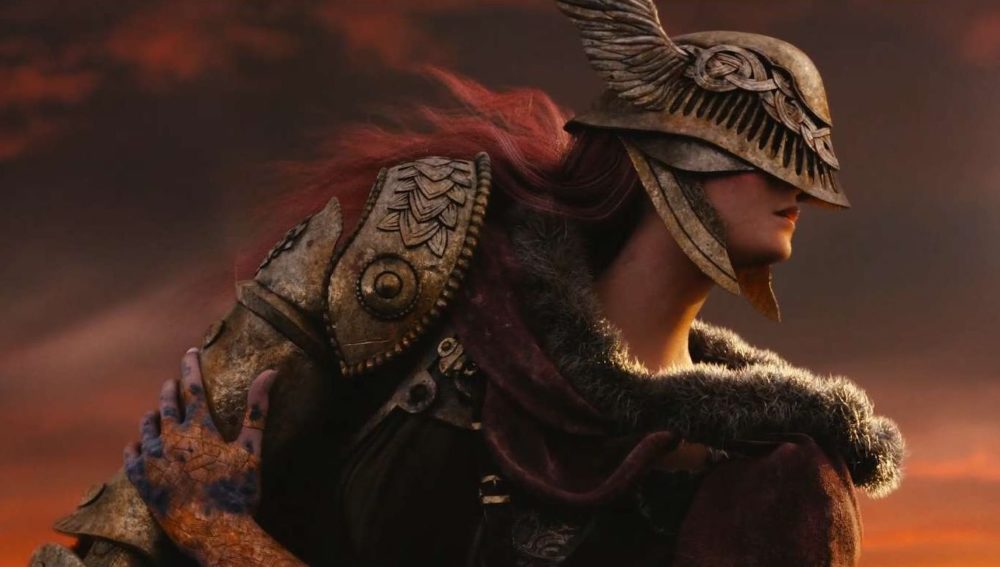 The game is the next labor of love by FromSoftware, known for the Dark Souls series, Sekiro: Shadows Die Twice and Bloodborne. What makes Elden Ring special is that its world-building brings together the mind of acclaimed game developer Hidetaka Miyazaki and G.R.R. Martin.

If you’re not familiar with the name, he’s the writer who created Game of Thrones.

Elden Ring is described as FromSoftware’s largest game to date, and it’s an action RPG where danger lurks around every corner, which is pretty much the stable of the developer’s style.

If you want to take the first look at the game, you can check out the trailer below.

Elden Ring is coming to PS4, Xbox One, and PC.

If you’re unfamiliar with FromSoftware’s work, look no further than our review of their latest game, Sekiro: Shadows Die Twice.