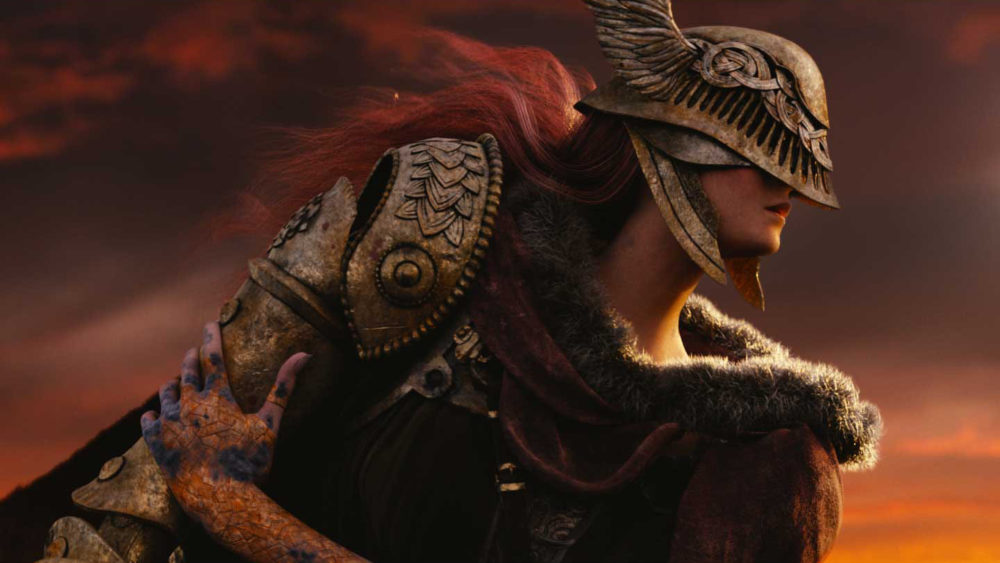 Today, following the reveal of Elden Ring at the Xbox press conference, Bandai Namco released a piece of concept artwork of the upcoming game.

The art is rather foreboding, showing a spectral character surrounded by flames and wielding a gruesome blade.

You can check it out below, alongside the official logo and a few stills from the trailer.

We also get the official fact-sheet with a brief description of the game.

“ELDEN RING, developed by FromSoftware, Inc. and BANDAI NAMCO Entertainment Inc., is a fantasy action-RPG
adventure set within a world created by Hidetaka Miyazaki —creator of the influential DARK SOULS video game
series; and George R.R. Martin—author of The New York Times best-selling fantasy series, A Song of Ice and Fire.
Danger and discovery lurk around every corner in FromSoftware’s largest game to-date.

George R.R. Martin is the #1 The New York Times bestselling author of many novels, including the acclaimed series A Song of Ice and Fire—
A Game of Thrones, A Clash of Kings, A Storm of Swords, A Feast For Crows, and A Dance with Dragons. As a writer-producer, he has
worked on The Twilight Zone, Beauty and the Beast, and various feature films and pilots that were never made.”