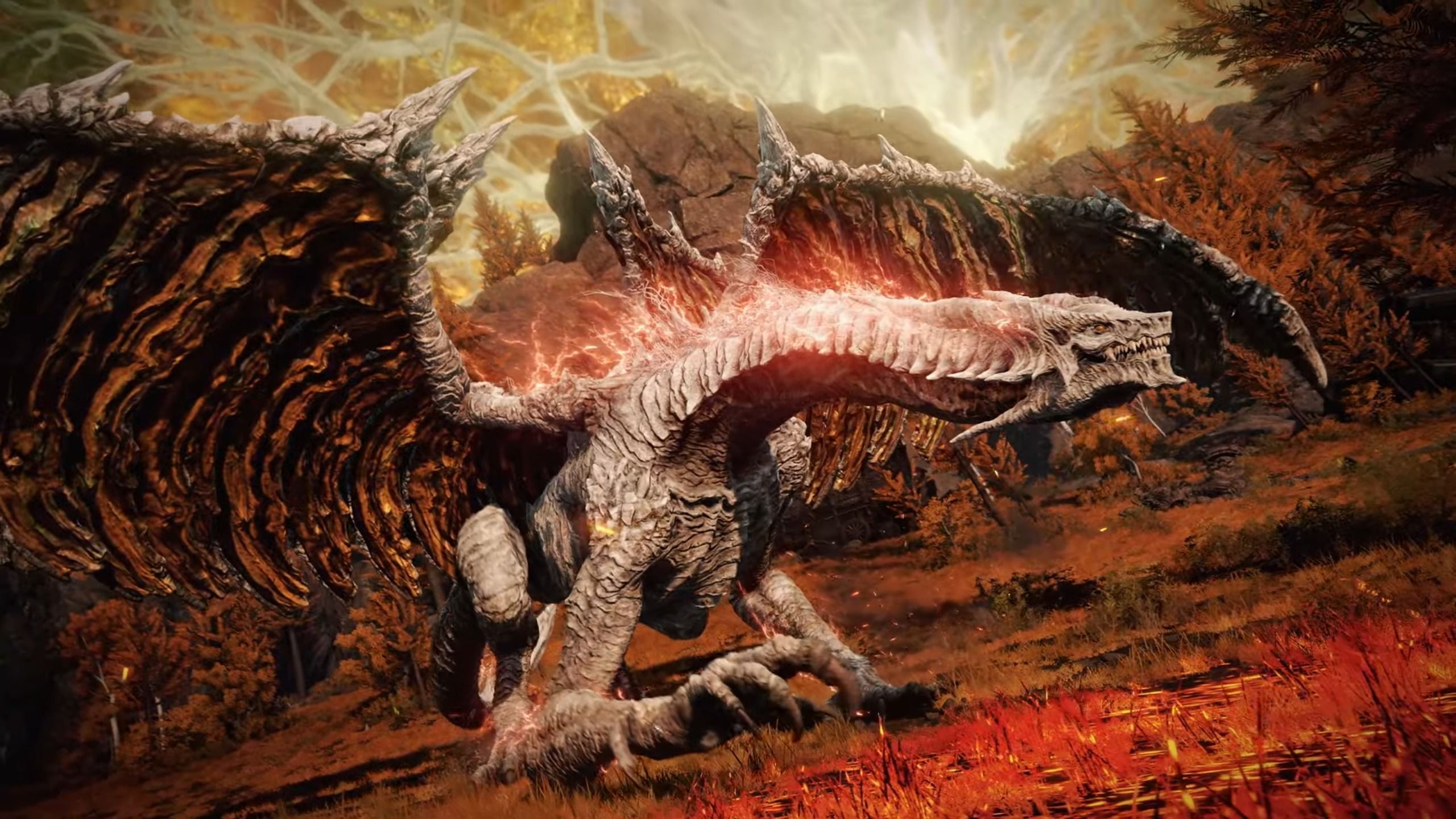 FromSoftware is close to finally releasing the massively anticipated Elden Ring, and today an extensive new trailer was released.

The trailer provides an extensive overview of the game, showcasing features, the Tarnished in action, and plenty of extremely menacing monsters.

You can check both out to enjoy several hours of gameplay in different areas of the world, as long as you don’t mind mild spoilers.

If you want to know more about the game, you can enjoy the original reveal some concept artwork released a while ago, another trailer, more screenshots, and the previous gameplay.