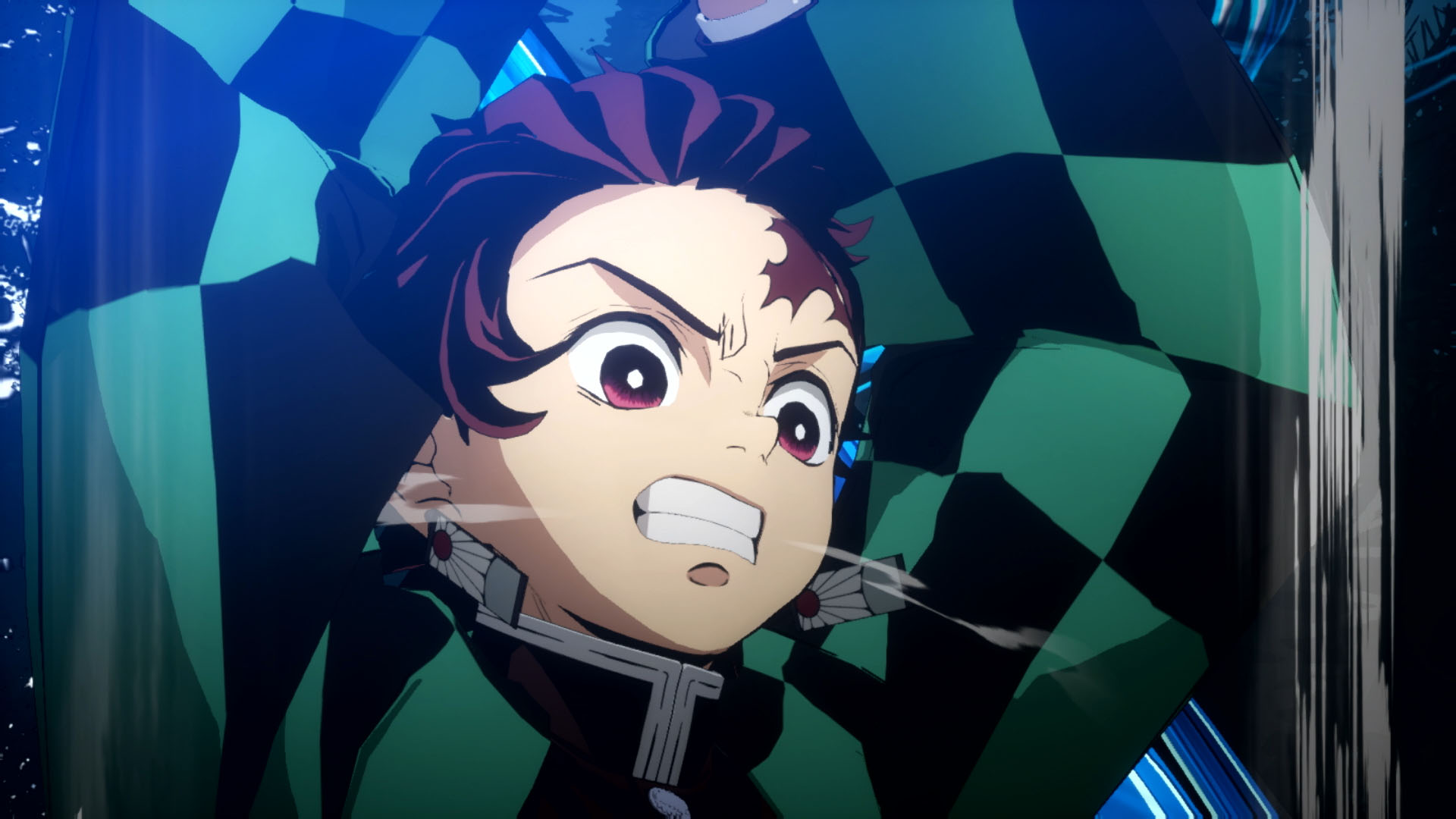 Following the announcement for Japan and Asia earlier this morning, the western arm of Sega followed up with its own announcement of Demon Slayer: Kimetsu no Yaiba – The Hinokami Chronicles For Nintendo Switch.

Players in North America and Europe won’t have to wait long to play the game on Switch compared to their brethren in Asia, as it’ll launch in the west on June 10, one day after the other regions.

The Switch version will come with all the playable demons (Rui, Akaza, Susamaru, Yahaba, Yushiro, and Tamayo) released with post-launch updates on other platforms.

A physical release will also be available including a Kimetsu Academy Character Unlock Key for Tanjiro Kamado for those who pre-order.

If you’re unfamiliar with the game, here’s an official description of what it offers and a gallery of official screenshots.

It is the Taisho Period in Japan. Tanjiro, a kindhearted boy who sells charcoal for a living, finds his family slaughtered by a demon. To make matters worse, his younger sister Nezuko, the sole survivor, has been transformed into a demon herself. Though devastated by this grim reality, Tanjiro resolves to become a “demon slayer” so that he can turn his sister back into a human and kill the demon that massacred his family.

A sorrowful tale of siblings in which the fates of humans and demons intertwine… begins now!

If you don’t want to wait for the Switch version, Demon Slayer: Kimetsu no Yaiba – The Hinokami Chronicles, is currently available for PS5, Xbox Series X|S, PS4, Xbox One, & PC. You can read our review.