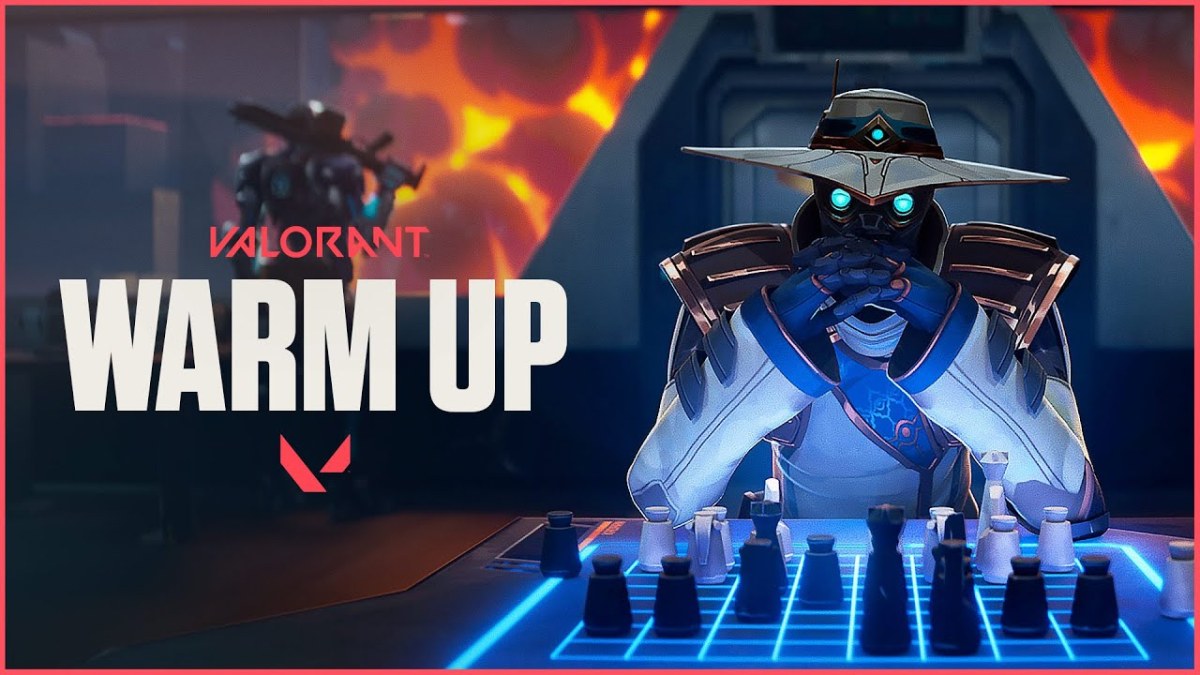 Riot Games has supported Valorant with a steady stream of new content since its launch in 2020, but new lore highlighting the relationships between each of its various Agents has been few and far between. So, every time there’s a new cinematic it’s hugely exciting, and for the upcoming launch of Episode 4 there’s a meaty one to enjoy.

Published today, it’s called Warm Up, and it showcases the team in action as they attempt to each take down Killjoy’s latest training dummy one by one. As you’ll see, and somewhat unsurprisingly, it’s teamwork that ultimately proves the winning formula. The real question is whether Cypher actually survives this time around! Check it out:

There are also new changes coming to Valorant’s tropical island map, Breeze, which should make a big difference to its balance. Full patch notes for the latest update haven’t yet been made available, but we’ll be sure to keep you posted as soon as we hear more.