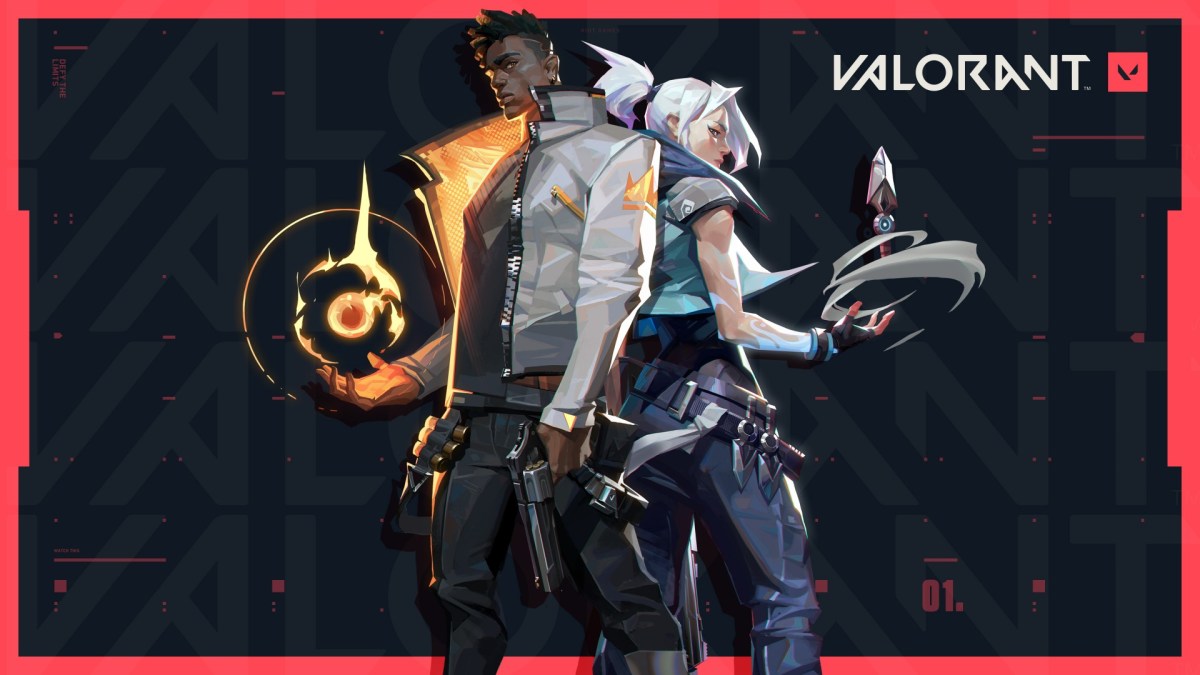 It’s time for a whole new Episode of Valorant content, and so it should come as no surprise that Riot Games is intent on making a big splash for its first Act. There’s a new Agent, snazzy premium skin line called Protocol 781-A, and of course, a fresh battle pass to sink our teeth into. This time around, the big draw for most is likely to prove the inclusion of a karambit melee.

Up until only recently, there was no karambit in the game at all. Then the Champions bundle featured one to go alongside the Prime, and now there’s one in the battlepass! Below you’ll find the full overview of what’s included, and then underneath that some images of the three skin lines (Velocity, Schema, and Hydrodip), as well as some of the other goodies, such as sprays, gun buddies, etc. 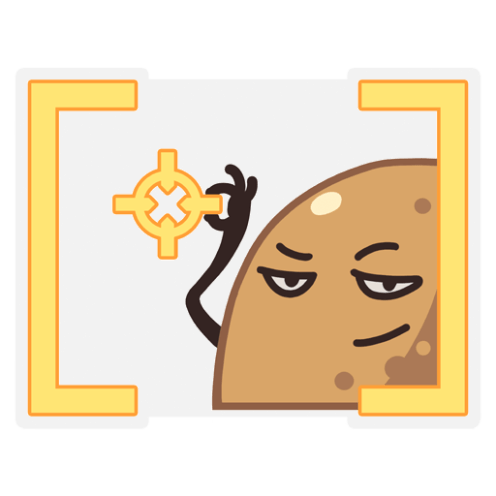 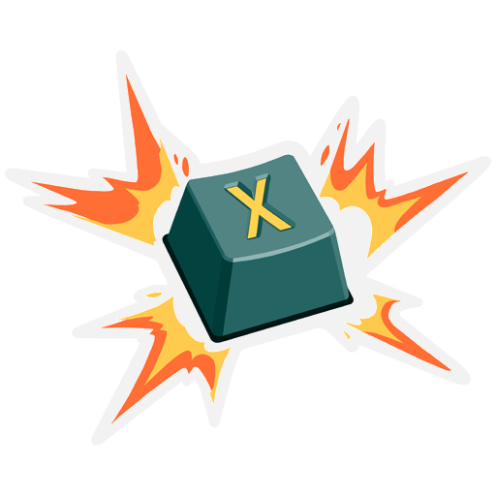 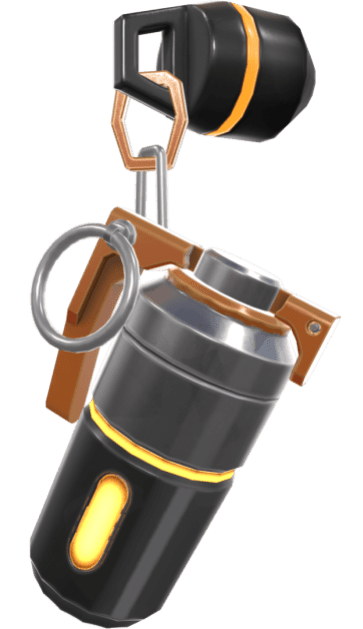 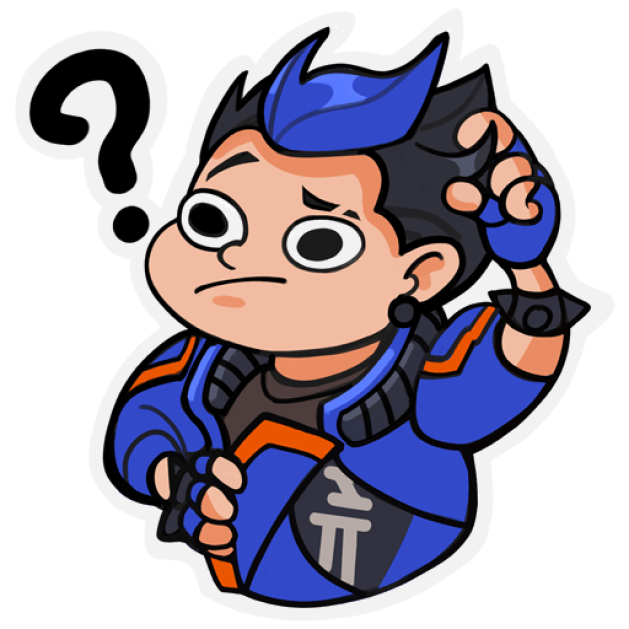 Sean Marino, associate art director at Riot Games explained some of the thinking behind the conceptualization of this Act’s battle pass:

“We wanted the gun skins in this Battlepass to stand out, especially the Velocity set which has a Phantom, Spectre, Shorty, Bulldog, and a karambit-style melee—all of which have 4 color variants. Several of the skin sets also have accessories that accompany them, including the Hydrodip buddy, spray, and card, the Schema card, and the Velocity card and Gun Buddy.“

So there you have it! The next Valorant battle pass will launch along with the new Episode next week, Jan. 11.