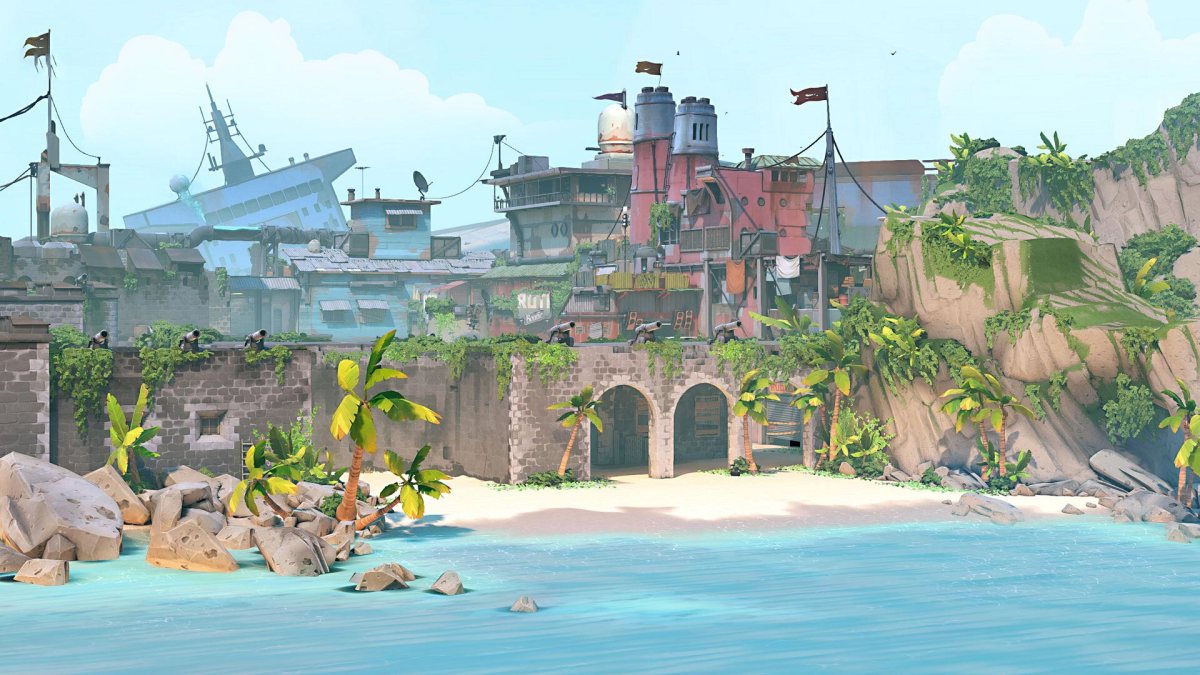 There are big changes coming to Valorant for its fourth Episode, and not just by way of new content. Riot Games looks set to deliver a major patch/update in tandem with its launch, as is typical, which seems as though it will include an overhaul of the game’s tropical island map, Breeze. The news comes by way of leaked images that yesterday surfaced across social media showcasing a host of small but significant tweaks to the map. 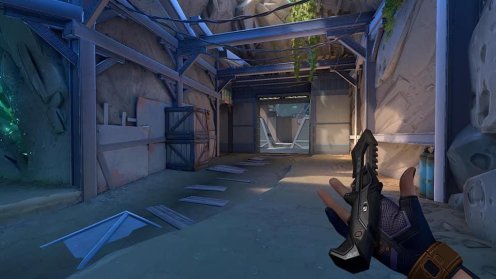 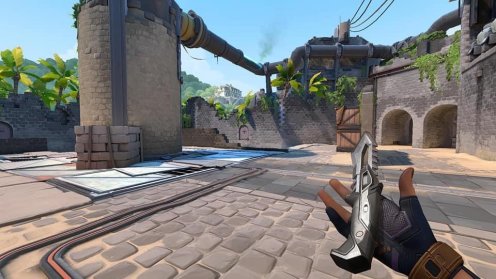 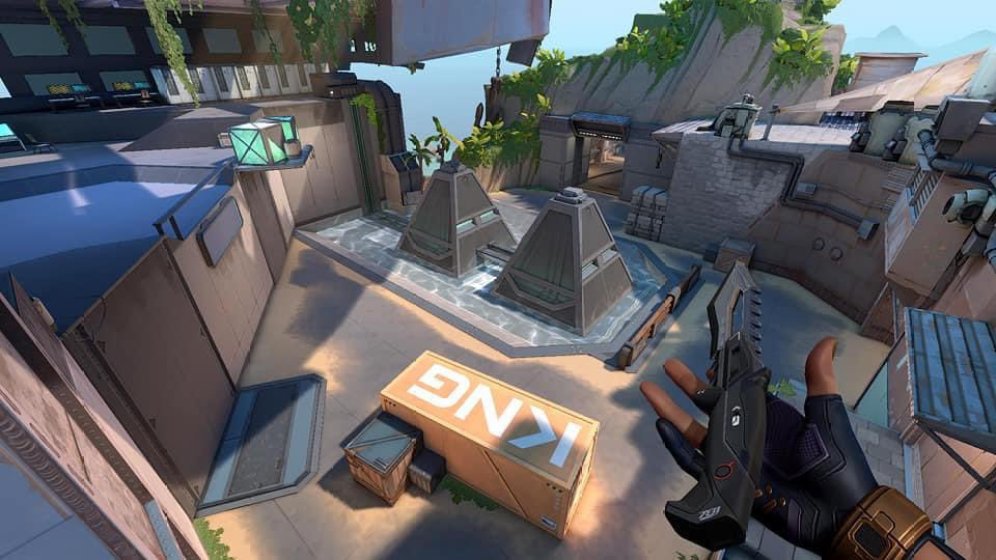 As you can see in the images above (thanks to ValorLeaks), Breeze’s B site now has a wooden box beside the concrete wall and a stone structure beside the pillar, which should offer much more cover to defending teams in what was before a very open site.

As for A, the water that surrounds the two pyramids now extends much further; the previously penetrable, wooden box in the corner is now a solid structure; and there’s now a large container with other surrounding crates replacing the triple boxes from before.

Finally, there’s now a stone structure in the caves opposite A site, which should make for better protection for attackers swinging around the corner from A lobby.

Overall, the changes should in theory make the map easier to hold for defending teams in a map that has previously been very attacker-sided — at least, outside of professional play.

It’s worth noting that the leaked images are not official and subject to change, but I’d be highly surprised if these aren’t final and set to be confirmed as Episode 4 launches next week, Jan. 11.