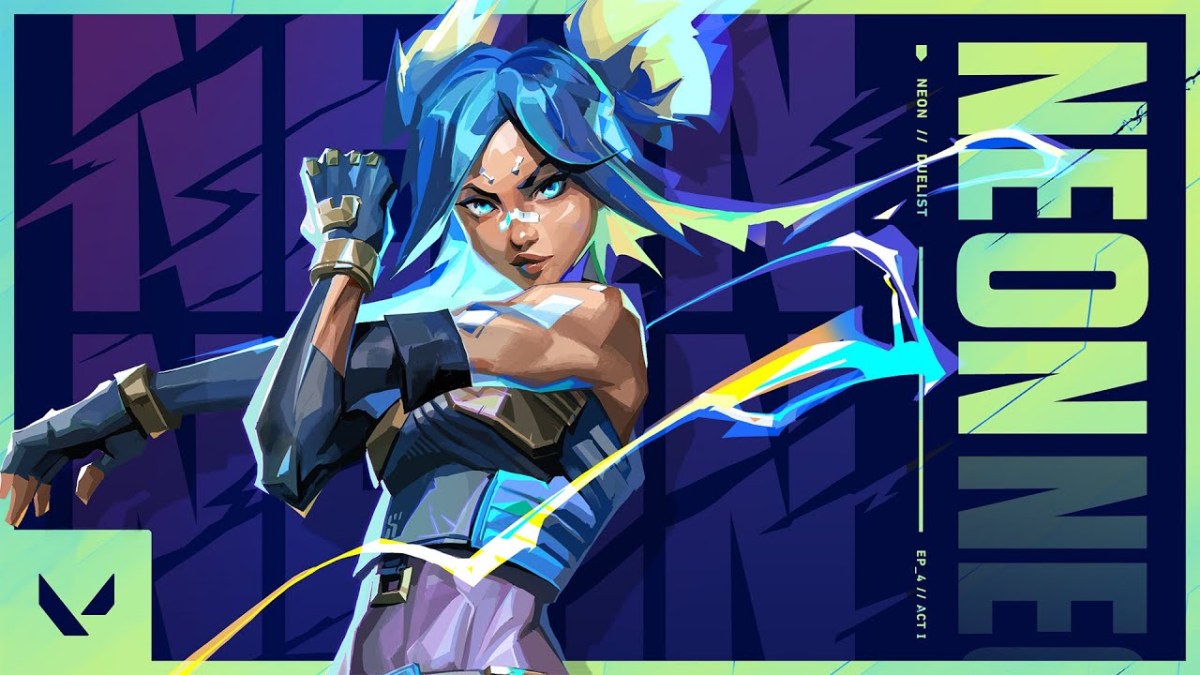 Riot Games has today revealed its latest Agent, Neon, who will be launching in tandem with the game’s fourth episode next week. Much anticipated as a new duelist that could shift the meta with her fast movement, Neon’s abilities are given a decent gameplay showcase in today’s trailer, and they do indeed look pretty OP.

Of course, we’ll have to wait and see how they work in practice, but here’s what we know so far:

Check out her snazzy introductory trailer below. It boasts all the typical production value of Riot Games’ signature Agent trailers, this time combining cinematic and gameplay sequences with a bopping beat over the top.

Neon is expected to release next week, Jan. 11. Twinfinite will be revealing more concrete information on the Agent and next season’s battle pass and skins later in the week. Stay tuned!