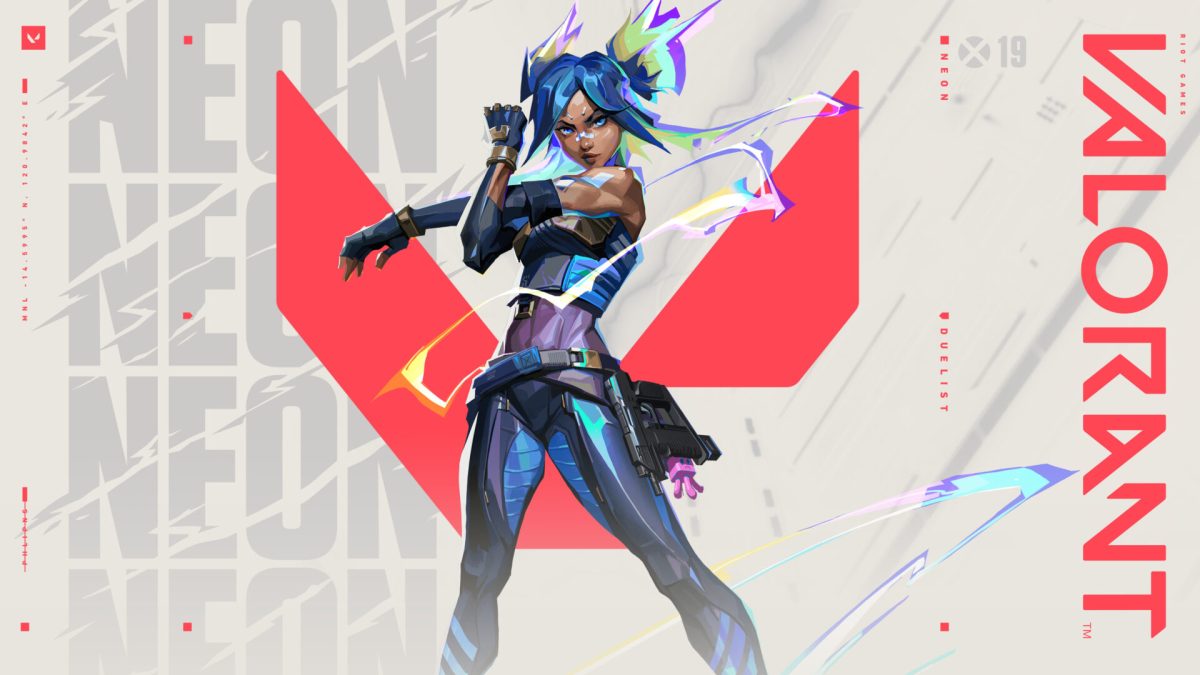 Valorant’s fourth Episode gets underway next week, and Riot Games is starting 2022 with a bang as it introduces a new Agent to the roster. She’s called Neon, and you’re likely to have already seen her in action during the reveal trailer from earlier this week. What you won’t know yet, though, is exactly how her abilities work. Twinfinite has the lowdown.

Below you’ll find a full overview of all her abilities, the most nutty of which is her ultimate, which sees Neon shoot a zap of electricity which is accurate while moving. In combination with her increased speed, it sounds like a game-changing ability that duelists will thrive on.

John “Riot_MEMEMEMEME” Goscicki highlighted some of the inspiration behind Neon’s aesthetic and design:

“Speed, everything about Neon came back to that feeling of running forward and moving fast. Alot of her design was inspired by athleisure clothing, sprinting gear, and a runner’s physique. We also looked into the kind of bioelectricity you see deep in the ocean. This provided us with a nice foundation for some unique shapes and movements within her lightning.“