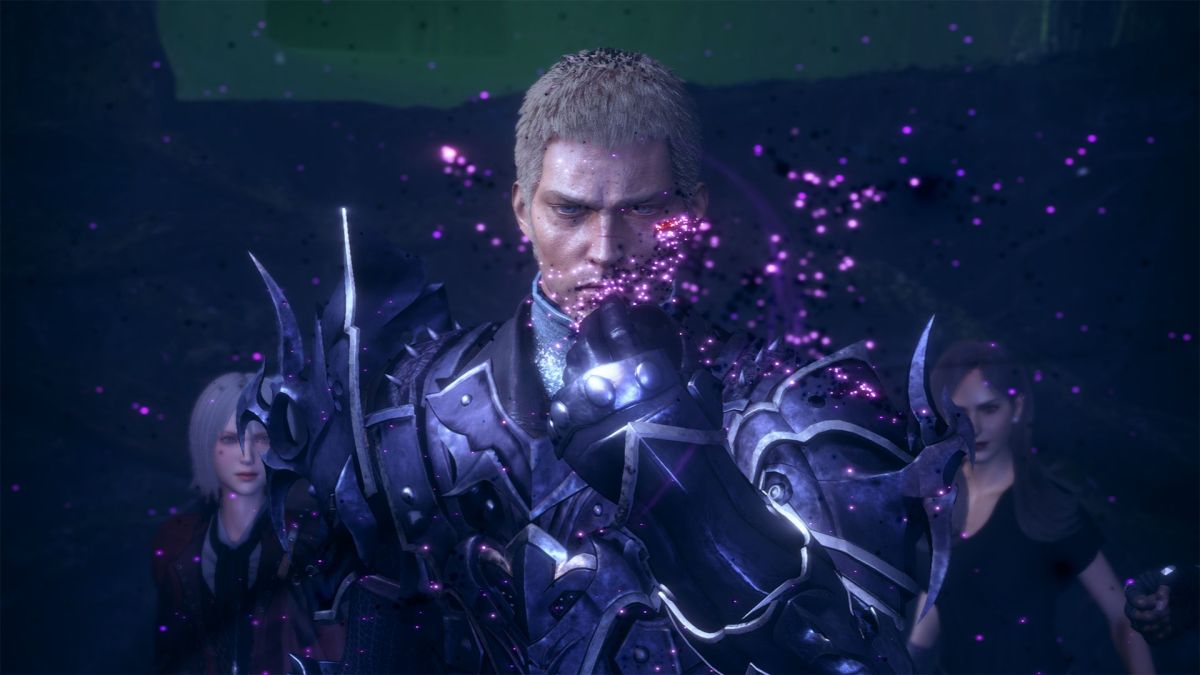 Yesterday night Square Enix released the “final” trailer of Team Ninja’s Stranger of Paradise: Final Fantasy Origin. Well… It turns out that it wasn’t quite so final. They just released another.

Today’s trailer focuses more on gameplay and it basically explains all you need to know to face combat in the game and kill Chaos.

If you’d like to see more about Stranger of Paradise Final Fantasy Origin, which is actually developed by Koei Tecmo’s Team Ninja, you can check out the original trailer, the first screenshots and art, and anoyther recent trailer.