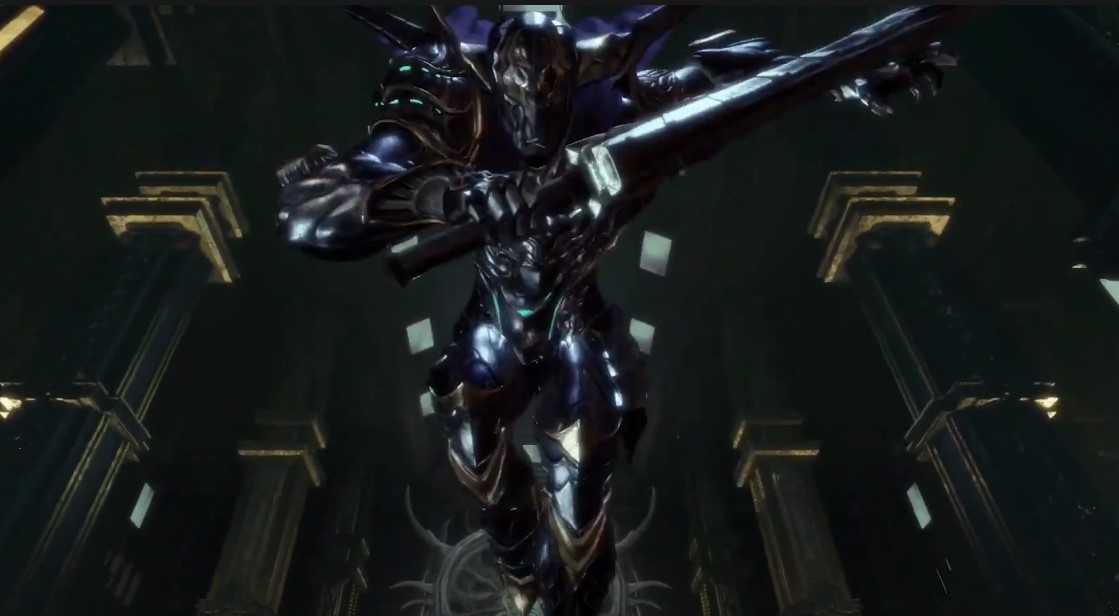 Today, during the Square Enix Presents Summer Showcase, a new game based in the Final Fantasy universe was revealed with the title Stranger in Paradise: Final Fantasy Origin. As the trailer puts it, the title is, “A bold new vision for Final Fantasy.”

Throughout the trailer, we see a team of four warriors fighting enemies on their way to the top of a castle. Most of the attacks they use are just done with their swords, but a few times they get hands-on and throw some recognizable Final Fantasy enemies around the stone corridors.

It’s currently unclear if this will purely be an action game or if it’ll still maintain some RPG aspects of the mainline Final Fantasy games.

Stranger of Paradise Final Fantasy Origin is coming to PS4, PS5, Xbox Series X|S, Xbox One, and PC in 2022. If you own a PS5, then you’ll get to check out this new title sooner than anyone else. It’s not exactly clear when this is happening, but a demo will be available on PS5 sometime soon.

You can check out the official trailer for Stranger of Paradise Final Fantasy Origin down below.

If you want to check out the other game trailers from this event, then check out the rest of the Square Enix Presents Summer Showcase right here or down below.