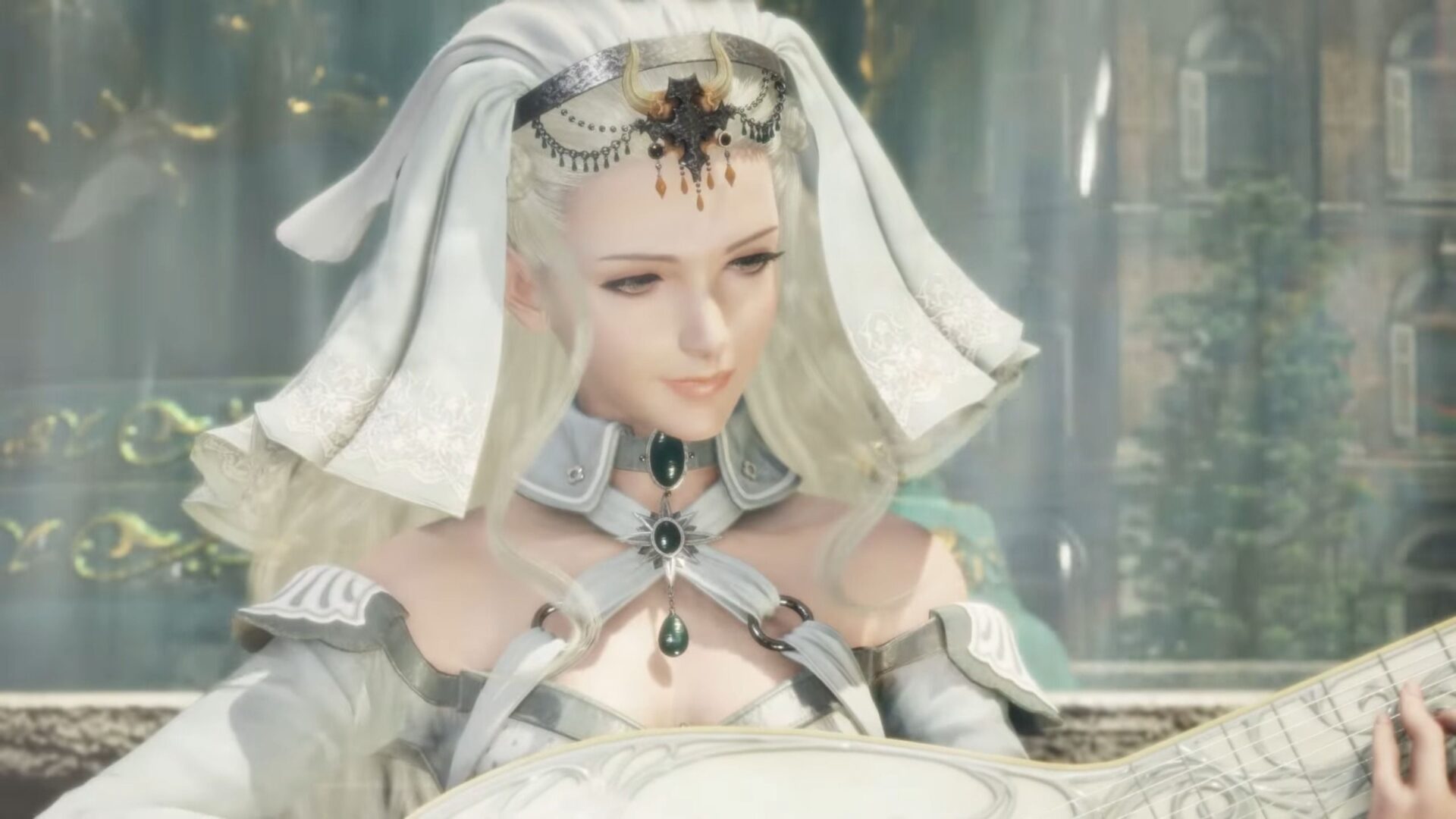 During the Square Enix Presents broadcast from Tokyo Game Show 2021, the publisher showcased news and a brand new trailer of Stranger of Paradise Final Fantasy Origin.

On top of that, a new demo for PS5 and Xbox Series X|S will be released today including a new stage. Part of the player feedback from the first demo has also been implemented in this one.

In the trailer below, we get to see new characters and plenty of gameplay. Also, no one mentioned killing Chaos.

If you’d like to see more about Stranger of Paradise Final Fantasy Origin, which is actually developed by Koei Tecmo’s Team Ninja, you can check out the original trailer and the first screenshots and art.

You can also read our hands-on preview and an official description below: