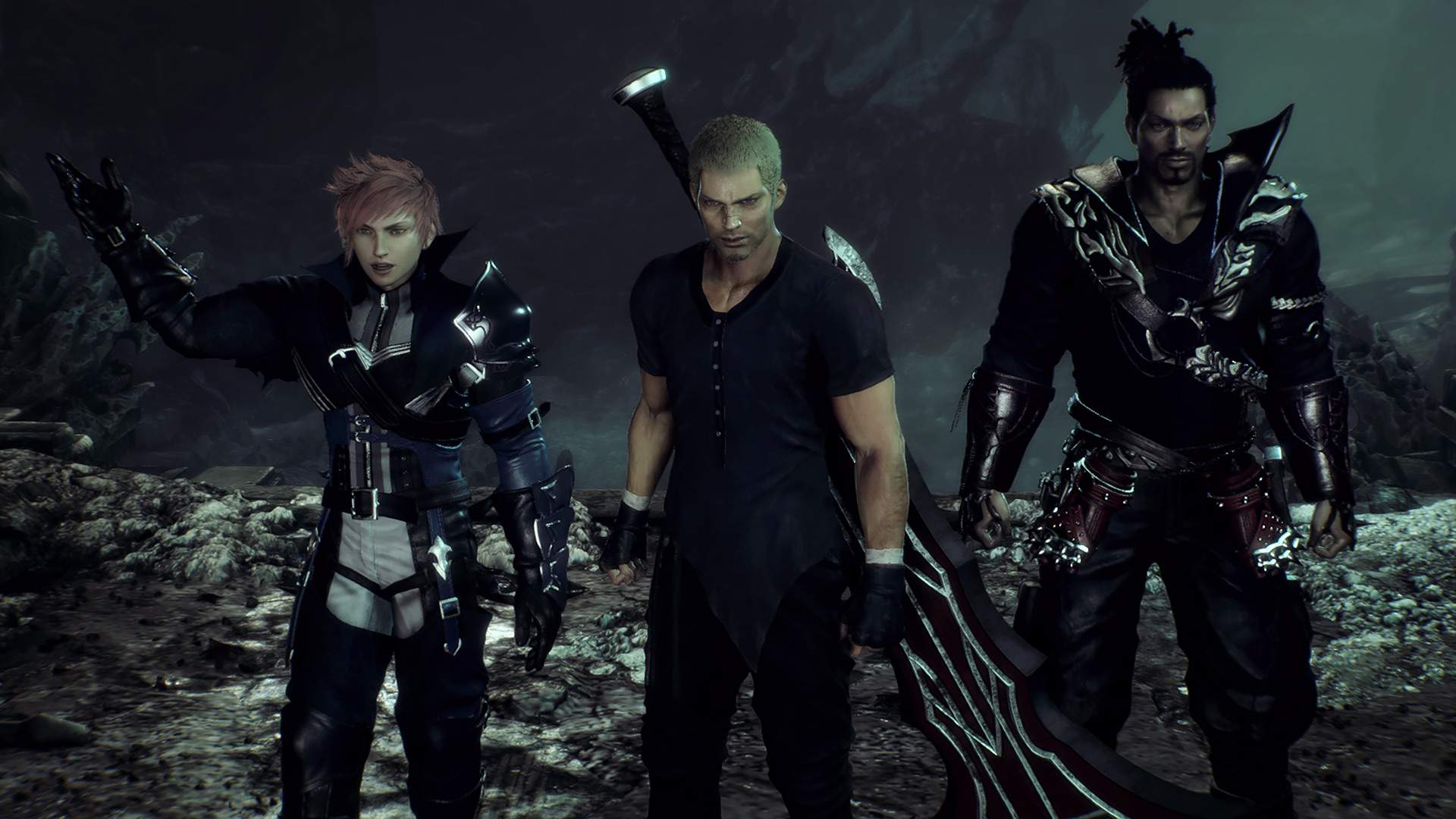 Stranger of Paradise: Final Fantasy Origin didn’t necessarily make the best first impression on us when it first announced. The trailer was cringy, full of edge, and guys decked out in black and saying works like “chaos” and “darkness” over and over again. The final trailer fares a little better, and actually gives us a slightly better sense of what the story is going to be like.

We already know that Stranger of Paradise is meant to be a retelling of the very first Final Fantasy game and the tale of the original Warriors of Light, and this certainly looks like a more modernized version of that story that will help flesh out the world a bit more and fill in some gaps. Garland’s character will get a lot more depth, and it’ll definitely be interesting to see how Square Enix ties this in with the rest of the series.

Stranger of Paradise: Final Fantasy Origin is set to be released for PC and consoles on March 18.