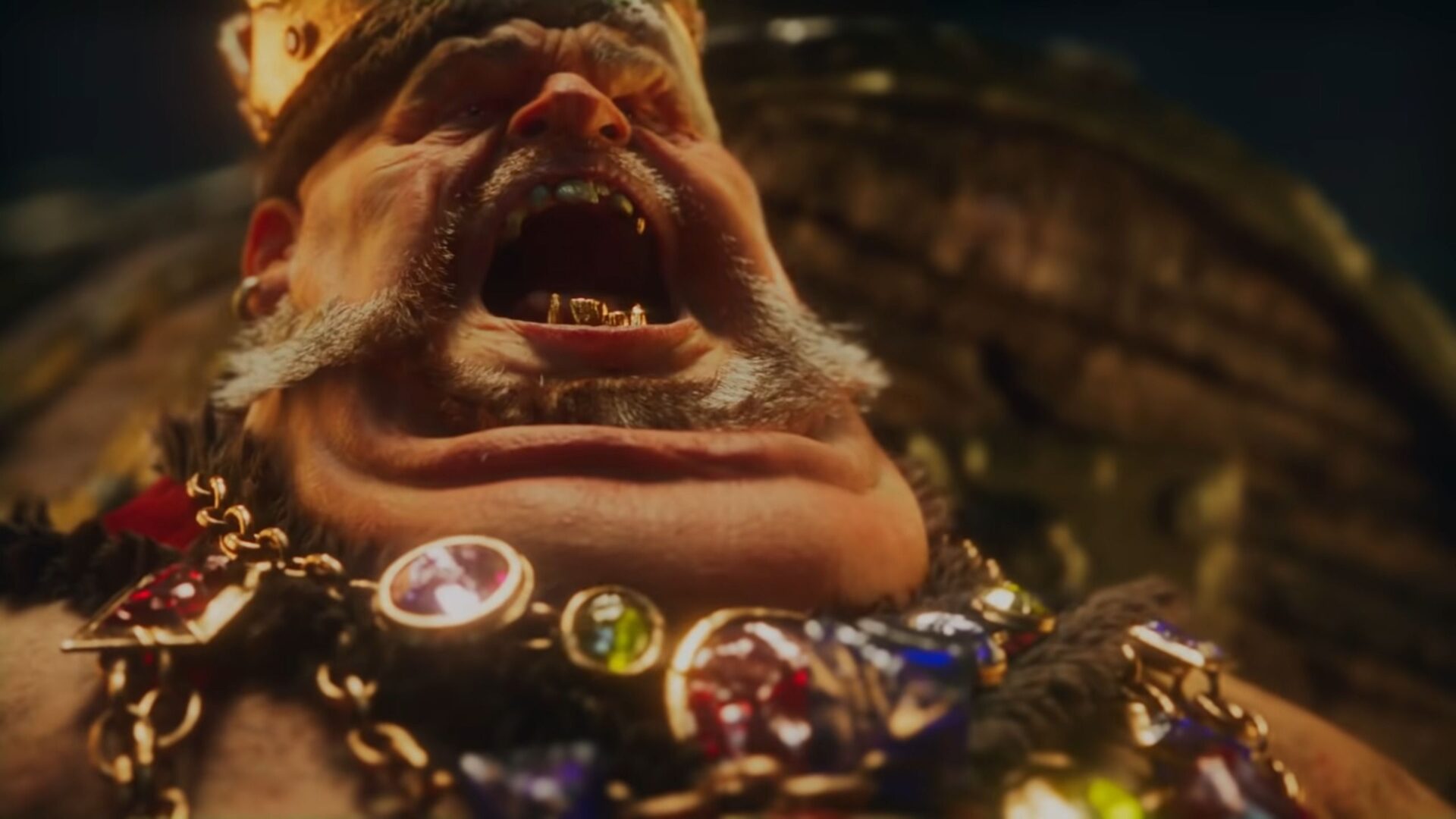 This time around we get to see a battle between the brutish Ogres and the warriors of the Khorne chaos faction, pitching lust for blood against hunger for meat.

If you want to see more, you can watch a video showing the campaign map, a trailer focusing on Slaanesh, another gameplay trailer showing a battle between Slaanesh and Nurgle, one focusing on battle improvements, one showing more battle gameplay, and a video on siege mechanics.