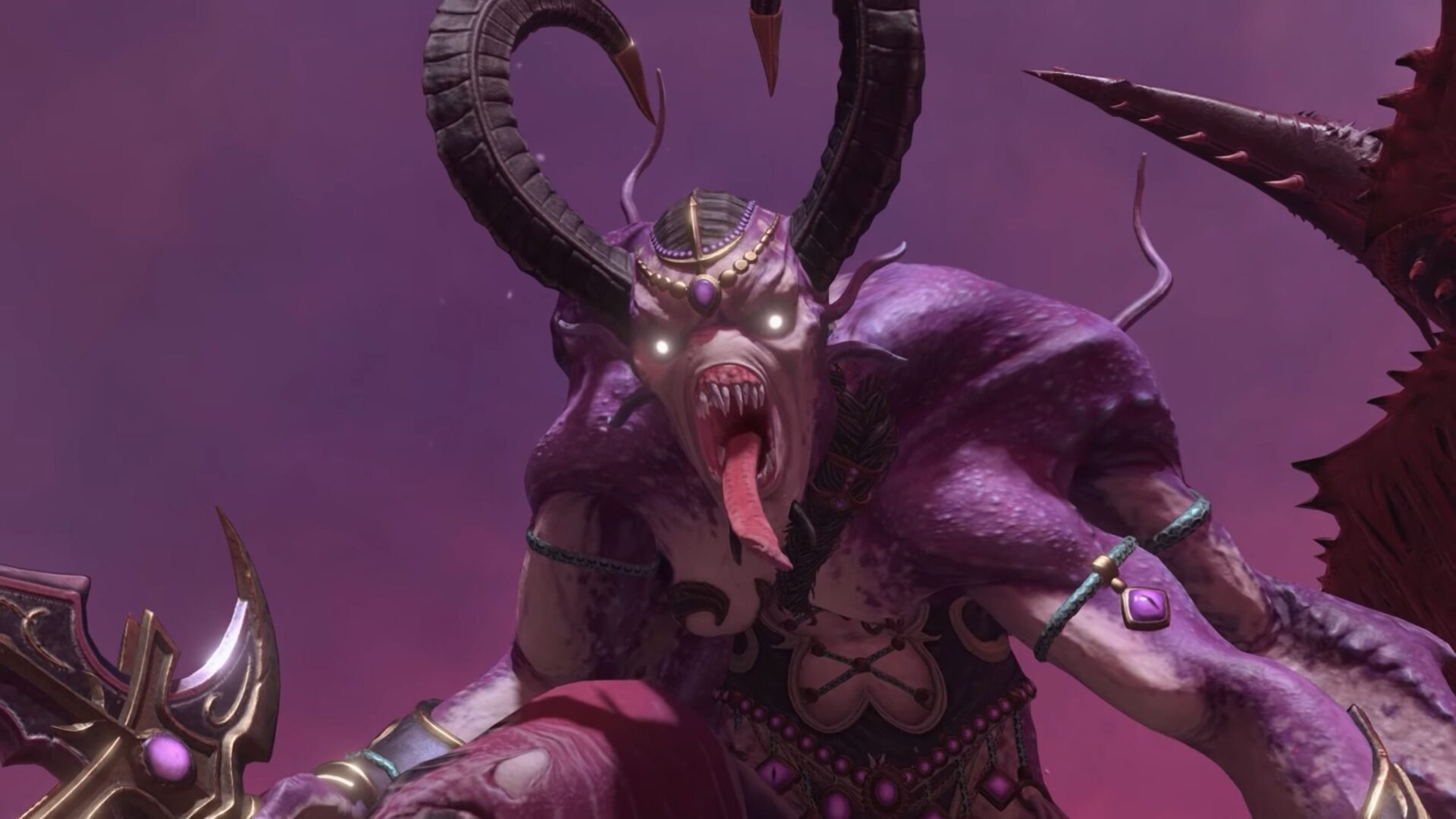 In this trailer, we get to see a battle between the chaos factions of Slaanesh and Nurgle. Narratively, it’s basically the sequel of the battle shown a few weeks ago.

If you haven’t ever heard war defined “succulent,” now you have.

If you want to see more, you can watch a video showing the campaign map, a trailer focusing on Slaanesh, another gameplay trailer showing a battle against Nurgle, another trailer focusing on battle improvements, one showing more battle gameplay, and a video on siege mechanics.