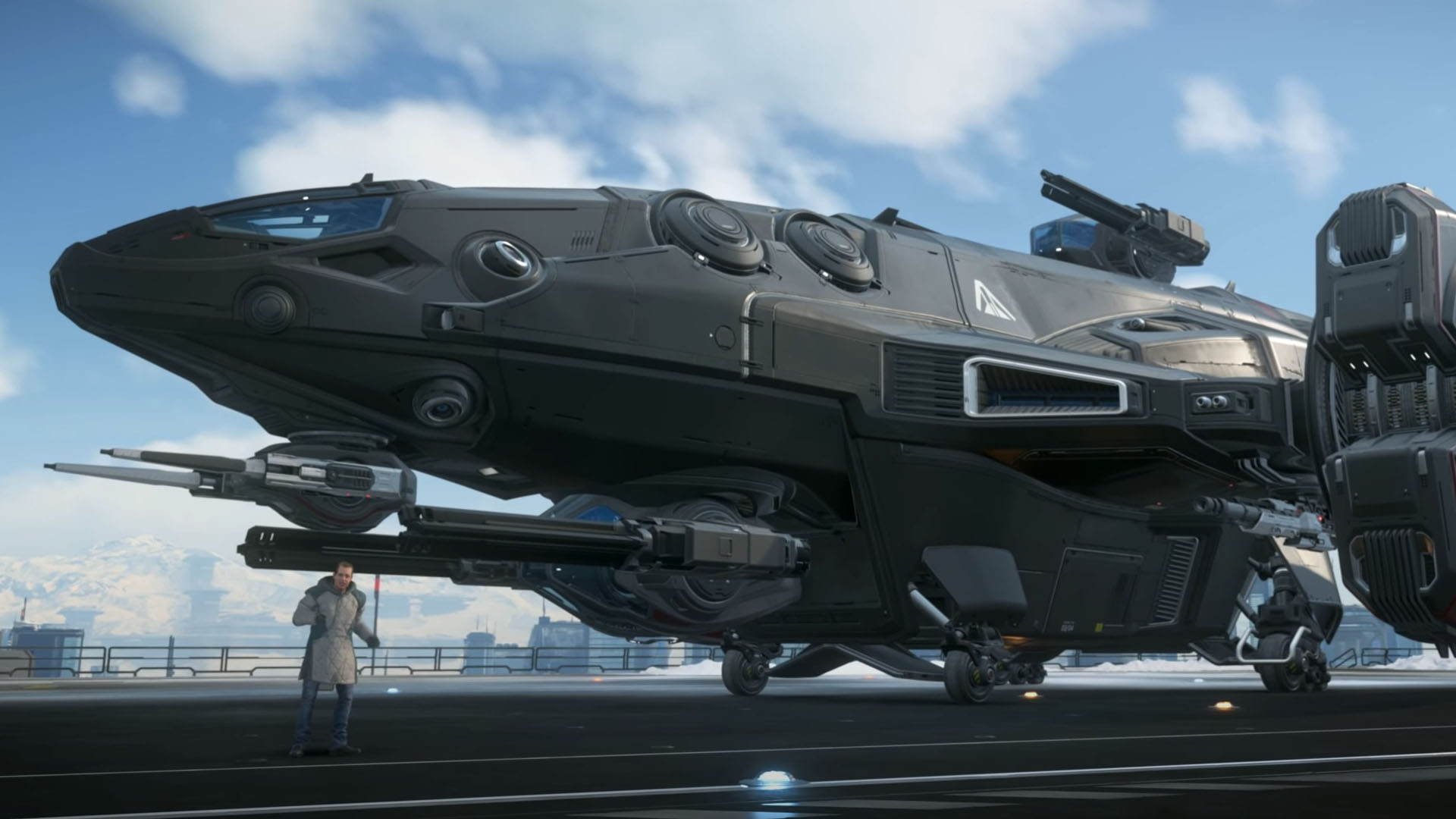 This means that the star of the day is the Aegis Redeemer gunship, a brand new flyable ship that packs a mean punch.

Yet, our old friend (and Jeremy Clarkson spoof) Jax McCleary seems to want to use it for a rather “peaceful purpose.” Perhaps it’s really time for his Stig-like assistant Jimmy to show if he can steer the ship himself?

Due to the current free fly event, which lasts until December 1, everyone can try flying the Redeemer, regardless of whether they’ve spent any money on the game.

You can check out the new trailer below, alongside a visit to the RSI hall that opened yesterday, in case you miss it. You can also take a look at the Anvil day’s hall.

In other Star Citizen news, the crowdfunding total has just rocketed past $401 million and it’s currently sitting on $401,455,569.