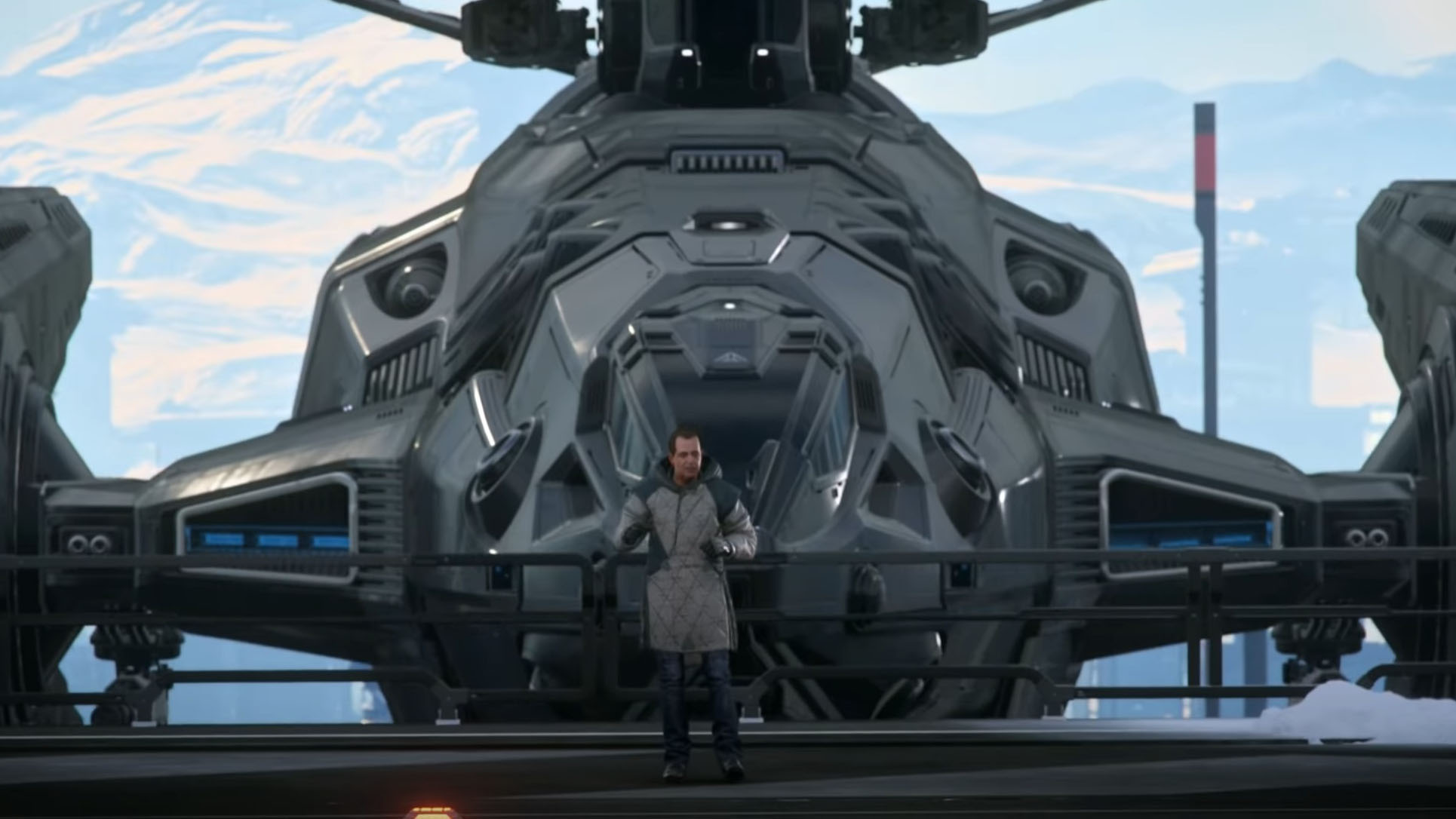 The first video is a teaser of the Intergalactic Aerospace Expo event that is coming soon, while the second showcases the creation of a space station in the upcoming Pyro System with principal environment artist Josh Van Zuylen.

The Intergalactic Aerospace Expo will kick off on November 19 and will continue until December 1.

It’ll feature a free fly event featuring over 100 vehicles that everyone will be able to try out without needing to pledge for the game, announcements of new ships, and more goodies.

It’ll also include an in-game expo space showcasing the game’s ships, vehicles, and equipment, returning to Microtech for the second year in a row.

As usual, various brands of ships will be flyable on a daily rotation, and we’re going to get humorous videos with Jax McCleary (who Jeremy Clarkson fans may find familiar) and his Stig-like assistant.

Below you can check out the videos and the full calendar.