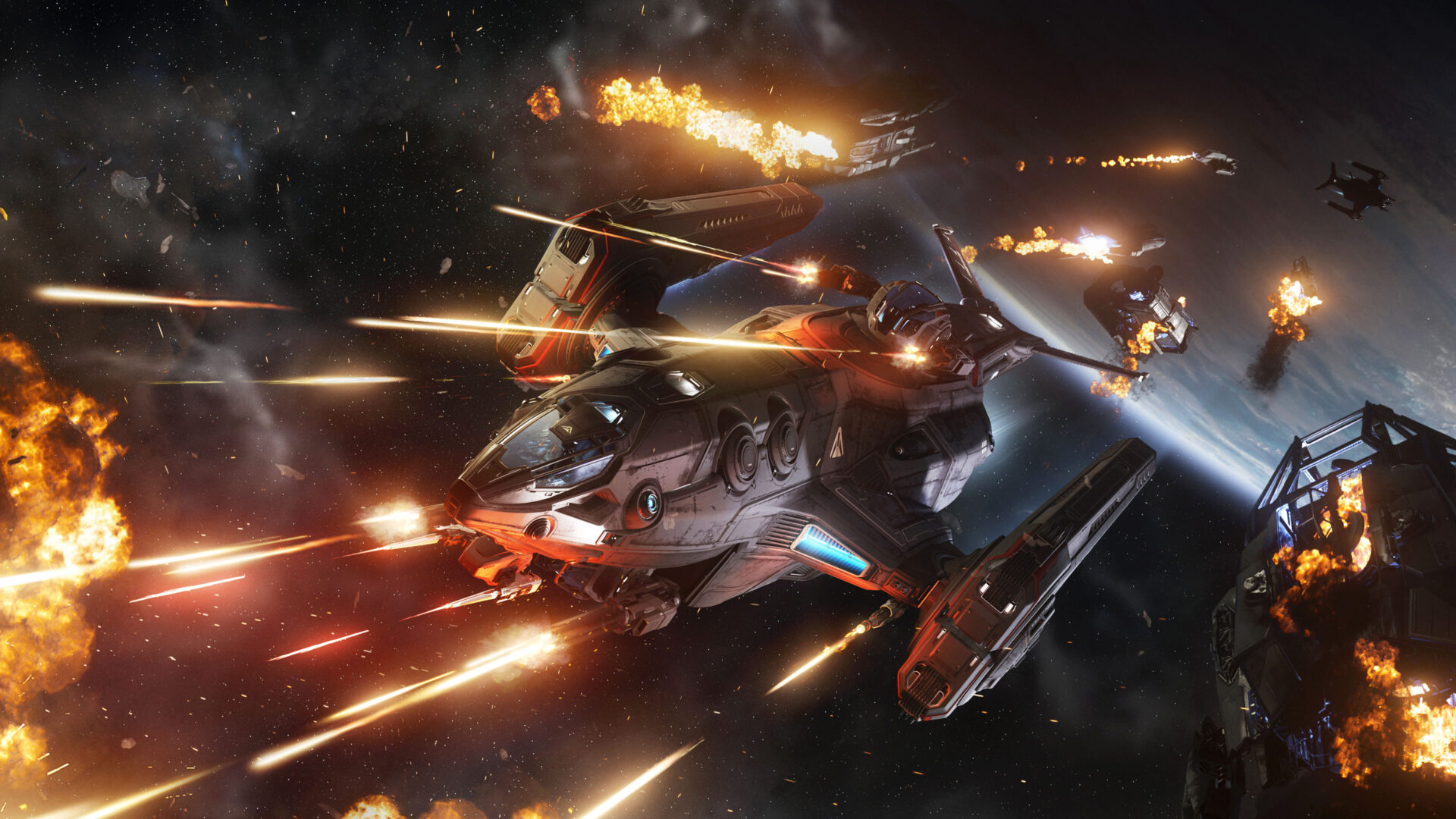 Star Citizen’s crowdfunding campaign has achieved outstanding results over the years, and today it passed a major milestone.

In the meanwhile, the number of registered accounts is now well over 3.3 million, and it’s at 3,354,758 at the moment of this writing.

It’s worth mentioning as usual, that the number of registered accounts does not represent the number of paying accounts. There is no real official information on that, but the figure above includes free accounts created for a variety of reasons, including Free Fly events.

Speaking of Free Fly events, one is in full swing right now with the Intergalactic Aerospace Expo 2951. Yesterday we had the day dedicated to Anvil Aerospace (which you can see in the first video), while today the halls of the expo are hosting Roberts Space Industries and its starships.

Ann ships on the show are available for free rental, and since you can access the game without making any monetary pledge (you just need a free account) until December 1, there is a lot of gear to check out, while possibly making up your own opinion about the game.

On top of that, developer Cloud Imperium Games released a video featuring developers from the FPS content and features teams, as they talk about the goodies that players can expect on the first-person gameplay front.