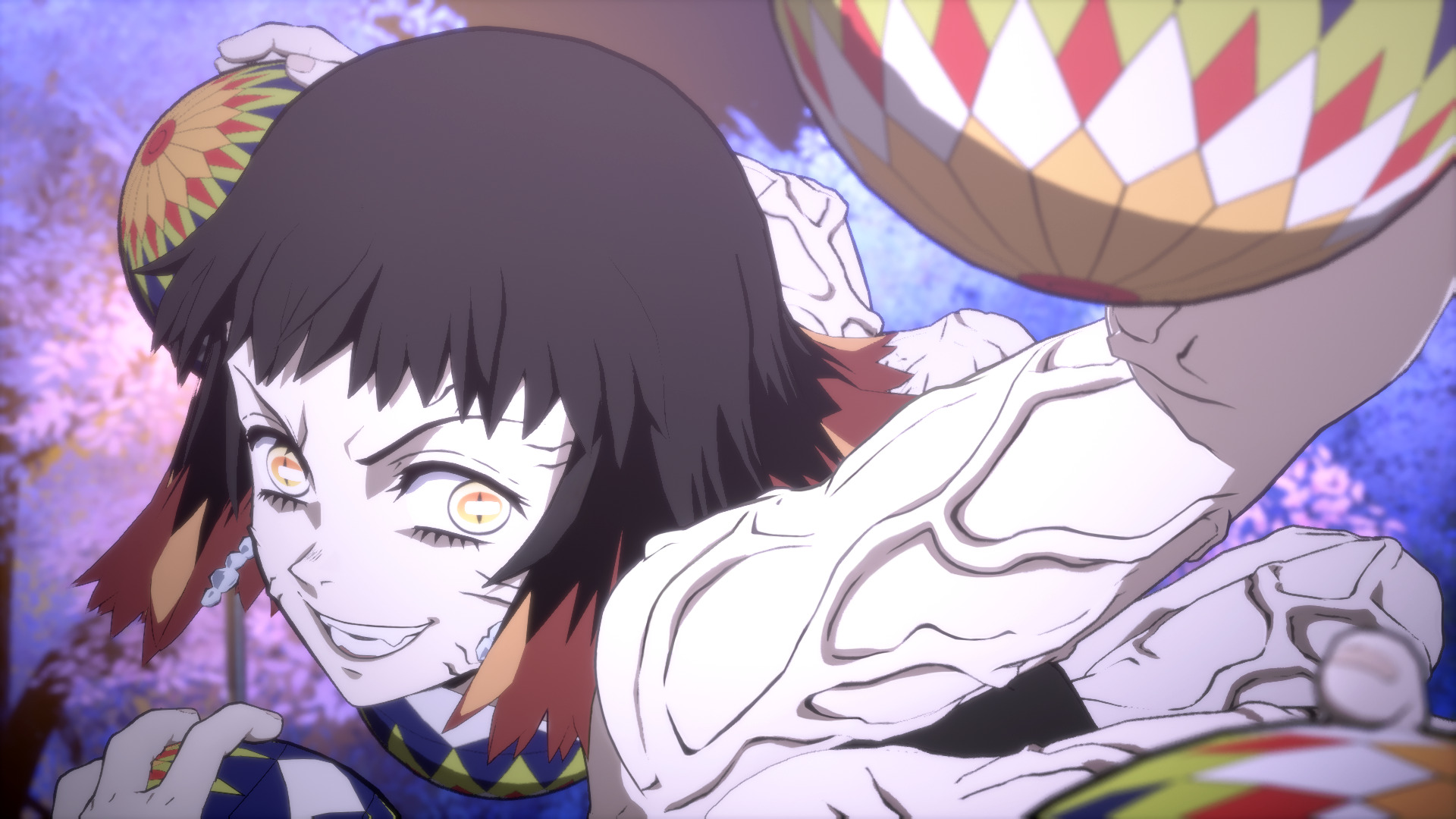 Today Aniplex and Sega announced the new playable characters that will be added to the recently-released game Demon Slayer: Kimetsu no Yaiba – The Hinokami Chronicles.

We learn that they are Susamaru and Yahaba. The two demons will become playable in the versus mode with a free update coming between the end of November and the beginning of December following the previous update that added Rui and Akaza.

A third pair will be added with another update down the line.

You can check out a few screenshots below, alongside character art.

Demon Slayer: Kimetsu no Yaiba – The Hinokami Chronicles, is currently available for PS5, Xbox Series X|S, PS4, Xbox One, & PC. You can read our review.