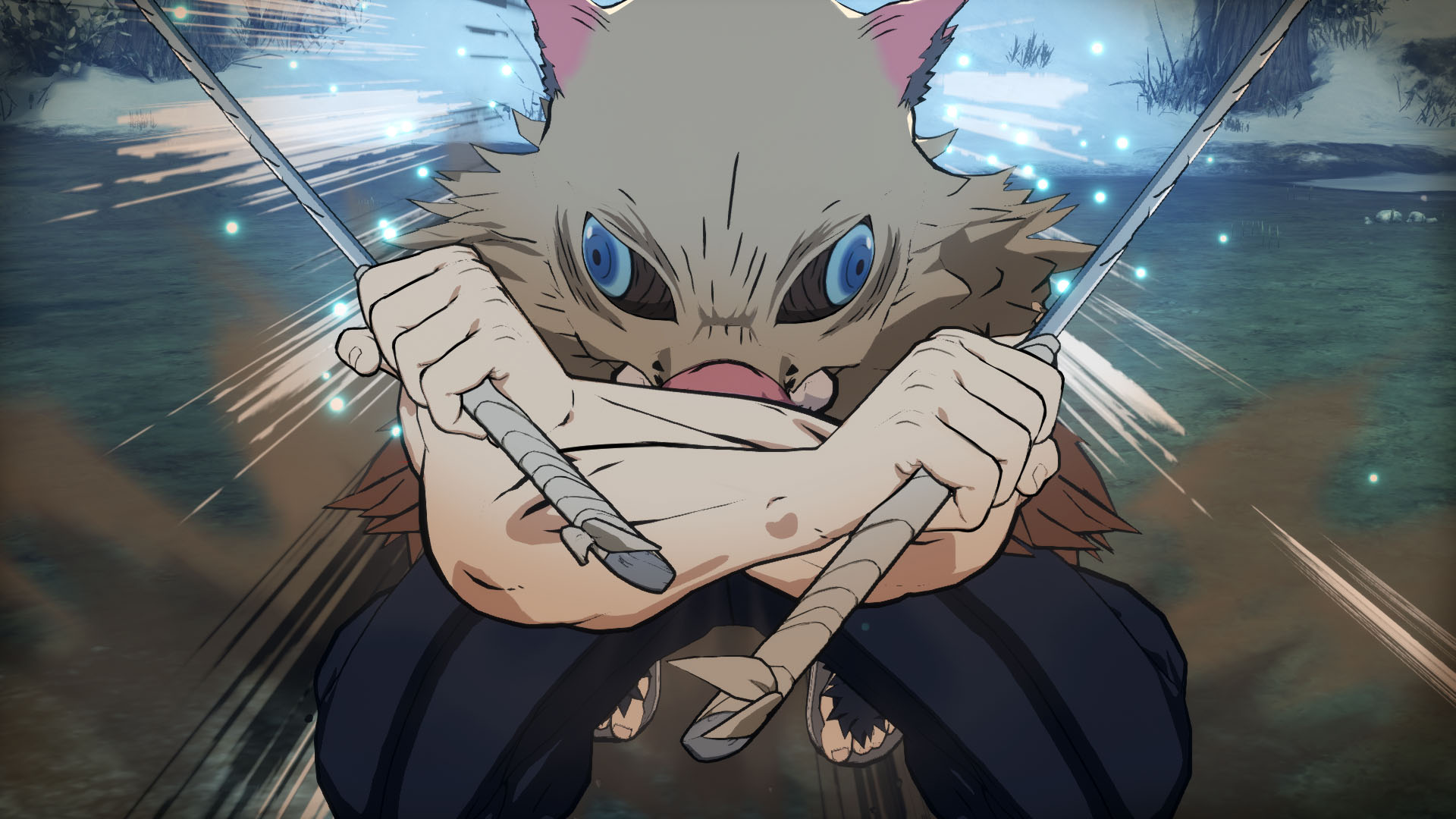 During a livestream from Tokyo Game Show 2021, Sega presented new gameplay of the upcoming Demon Slayer: Kimetsu no Yaiba – The Hinokami Chronicles.

We get to take a look at the versus mode, and more specifically a full match among familiar characters from the series.