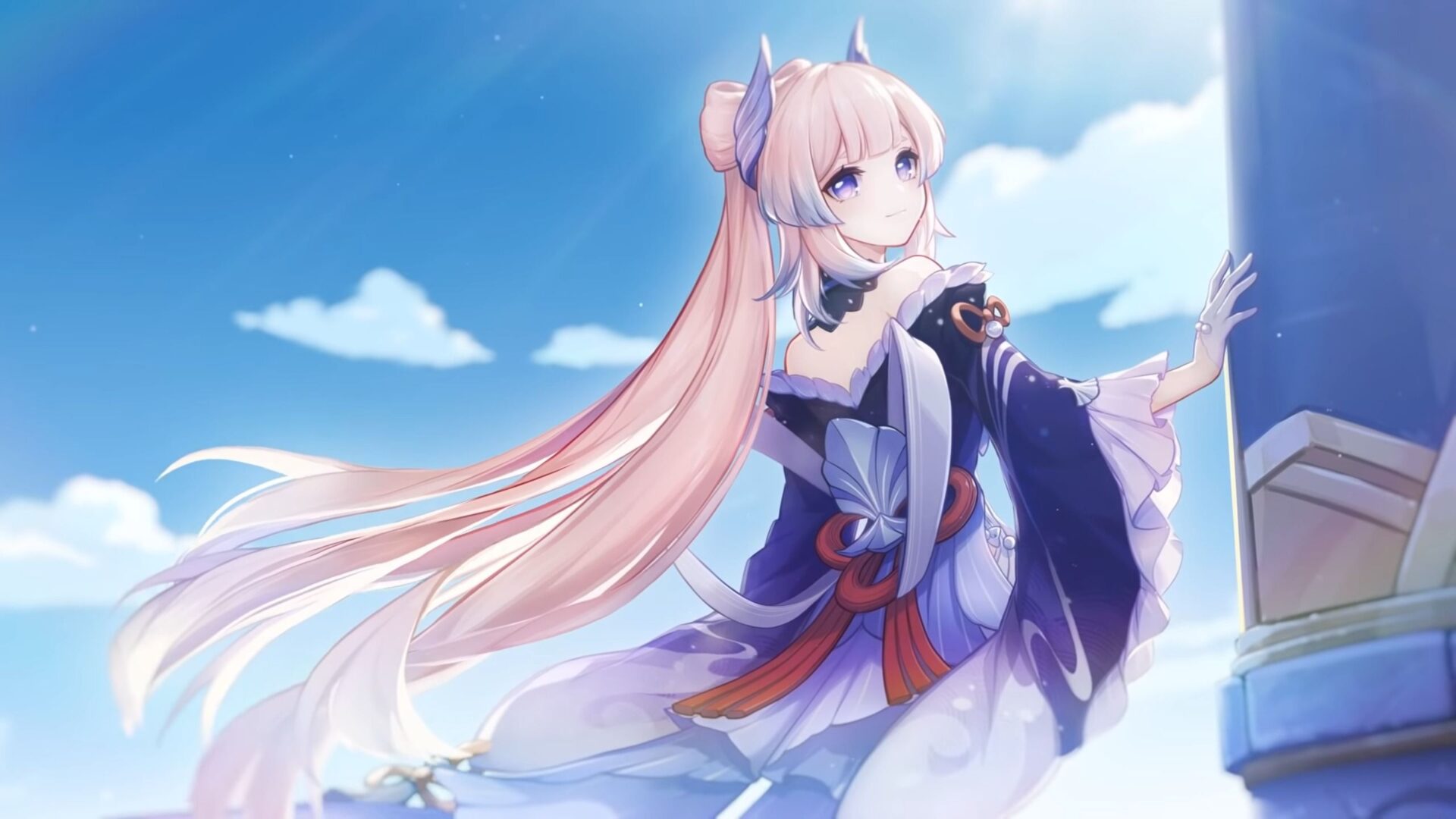 Following the recent release of version 2.1 of Genshin Impact, MiHoYo launched a new trailer focusing on one of its characters.

This time around, the trailer is all about Sangonomiya Kokomi, leader of the resistance. Basically, she’s the Inazuma version of Princess Leia. She will be available in the gacha on September 21.

You can check the trailer out below in both the English and Japanese trailers depending on your voice-over language preference.

Here’s how MiHoYo officially describes her:

“As the heir to the Sangonomiya line, she bears the responsibility of heeding the wishes of Watatsumi Island’s people. Just as how the situation in battle can change a lot, so too can people’s hearts. Faced with this, Kokomi knows that she has a long road ahead of her.”