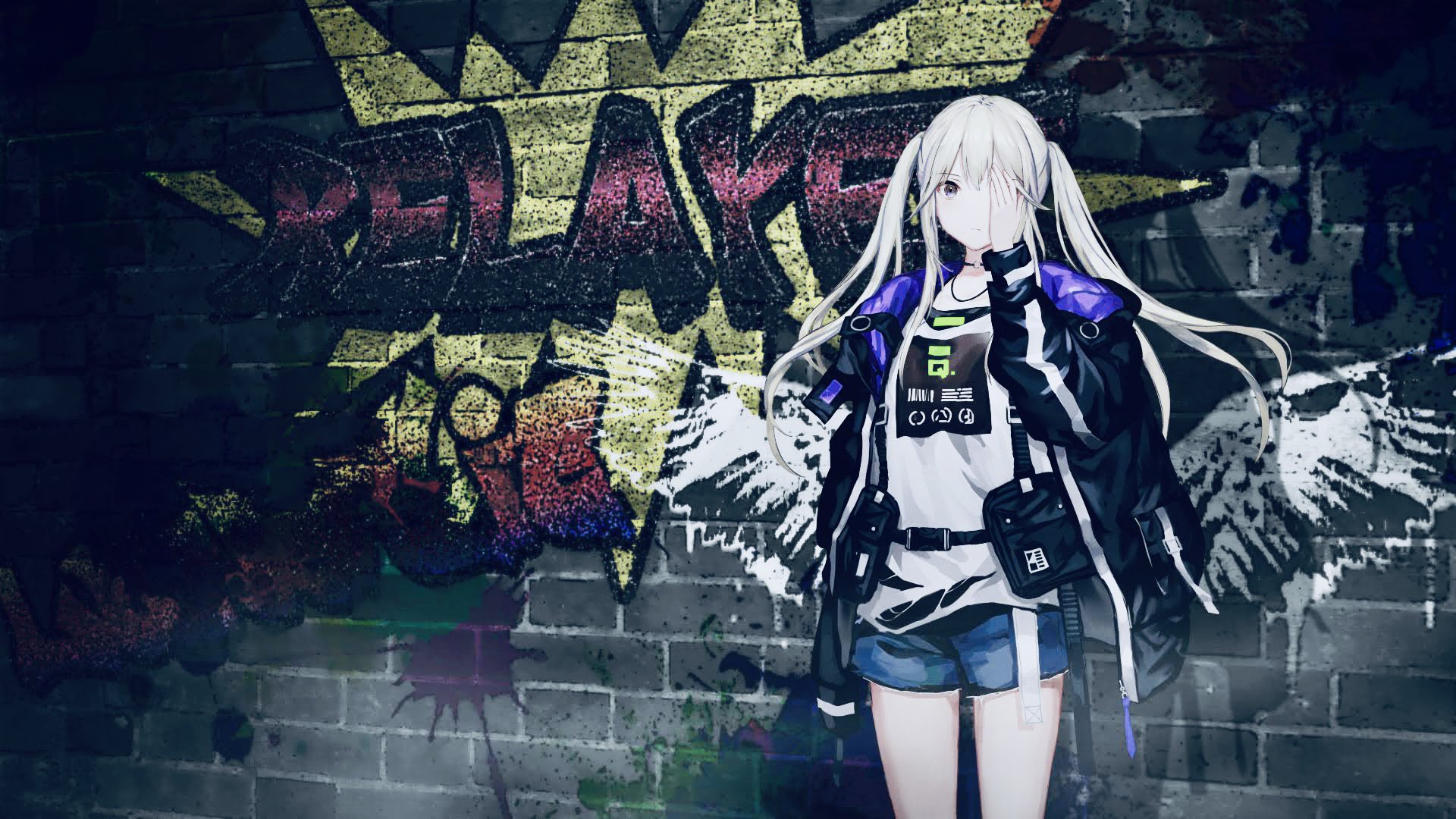 Kadokawa Games had one more images, a video, and details to share about its upcoming strategy simulation JRPG Relayer.

First of all, we get a new illustration featuring Luna, sister of the protagonist Terra, alongside the mention that many have been asking about the release schedule for Relayer. Currently, the development team is working on a complete revamp of the UI to improve readability, speed, camera effects, the model viewer, and more. We’re encouraged to wait a little longer for the announcement.

This time around we also meet Secretary Greson, a “super hawk” belonging to the United Earth Government Army.

he is skeptical about the Star Children and he believes in the idea of defending Earth exclusively with the power of humanity. He is fully committed to his own righteous ideas and he’s conducting experiments on artificial Star Children in pursuit of said ideas.

He’s voiced by Hiroyuki Takanaka, who stars in a video introduction which you can also see belo.