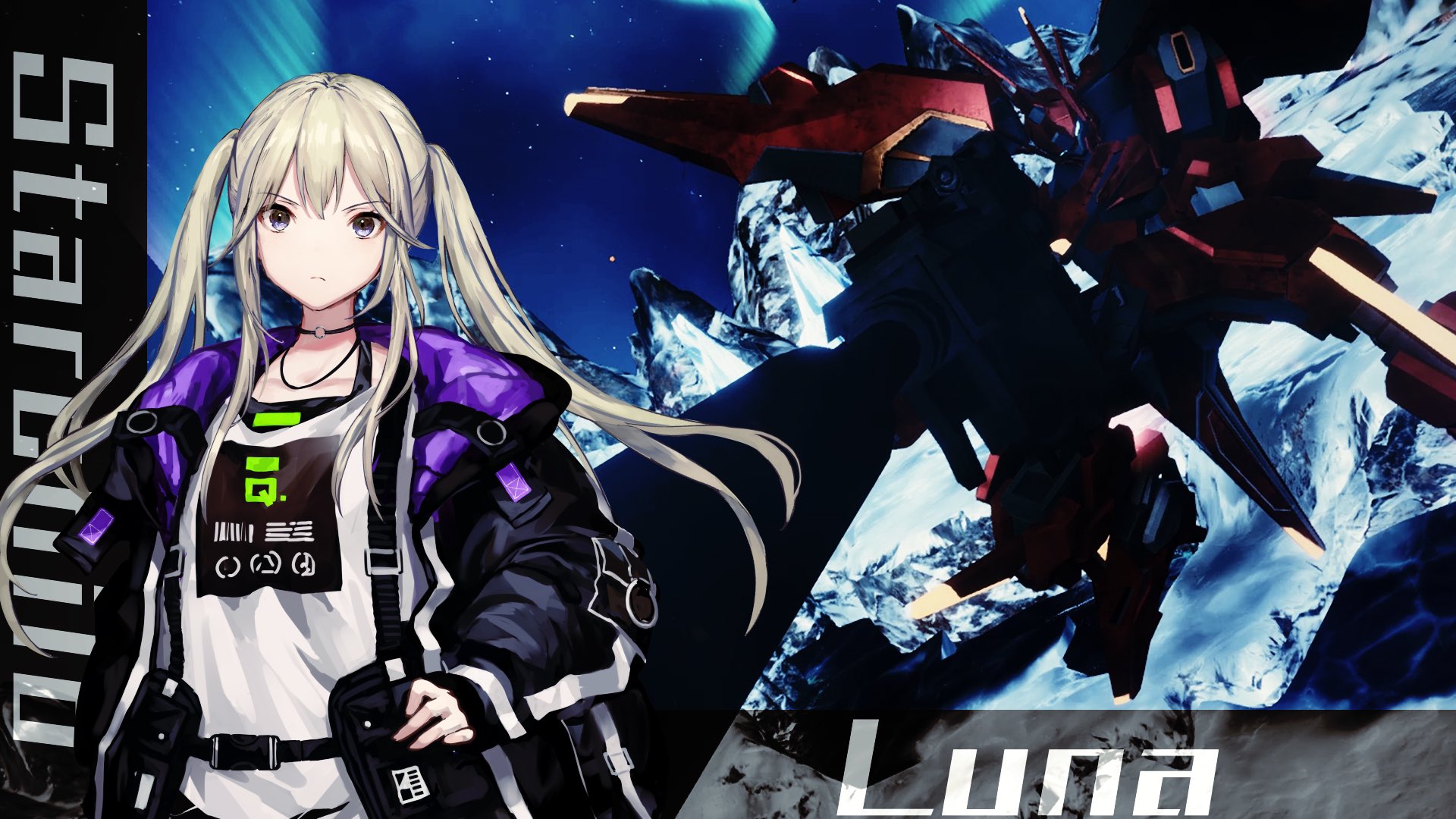 Kadokawa Games has released a new video, a new image and new details about its strategy simulation JRPG Relayer.

This time around, we get to know a little better Himiko and her voice actress Moe Toyota.

The image you can see below shows both Luna and her mecha, while the video has Toyota-san introduce herself to the fans. You may be familiar with her for her roles as Kanon Matsubara in BanG Dream! or Sapphire Kawashima in Sound! Euphonium.

The tweets reveal that Luna is the sister of the protagonist Terra, but she hates her and she has sworn to exact revenge on her. What happened between the two sisters in the past is a mystery and will be revealed in the game.

Relayer will be released simultaneously worldwide for PS4 and PS5 in 2021. If you’d like to learn more, you can check out the original reveal, additional details, the first trailer (with English subtitles), the second promotional video, the first reveal of the rich cast of characters that will populate the game, and the second.