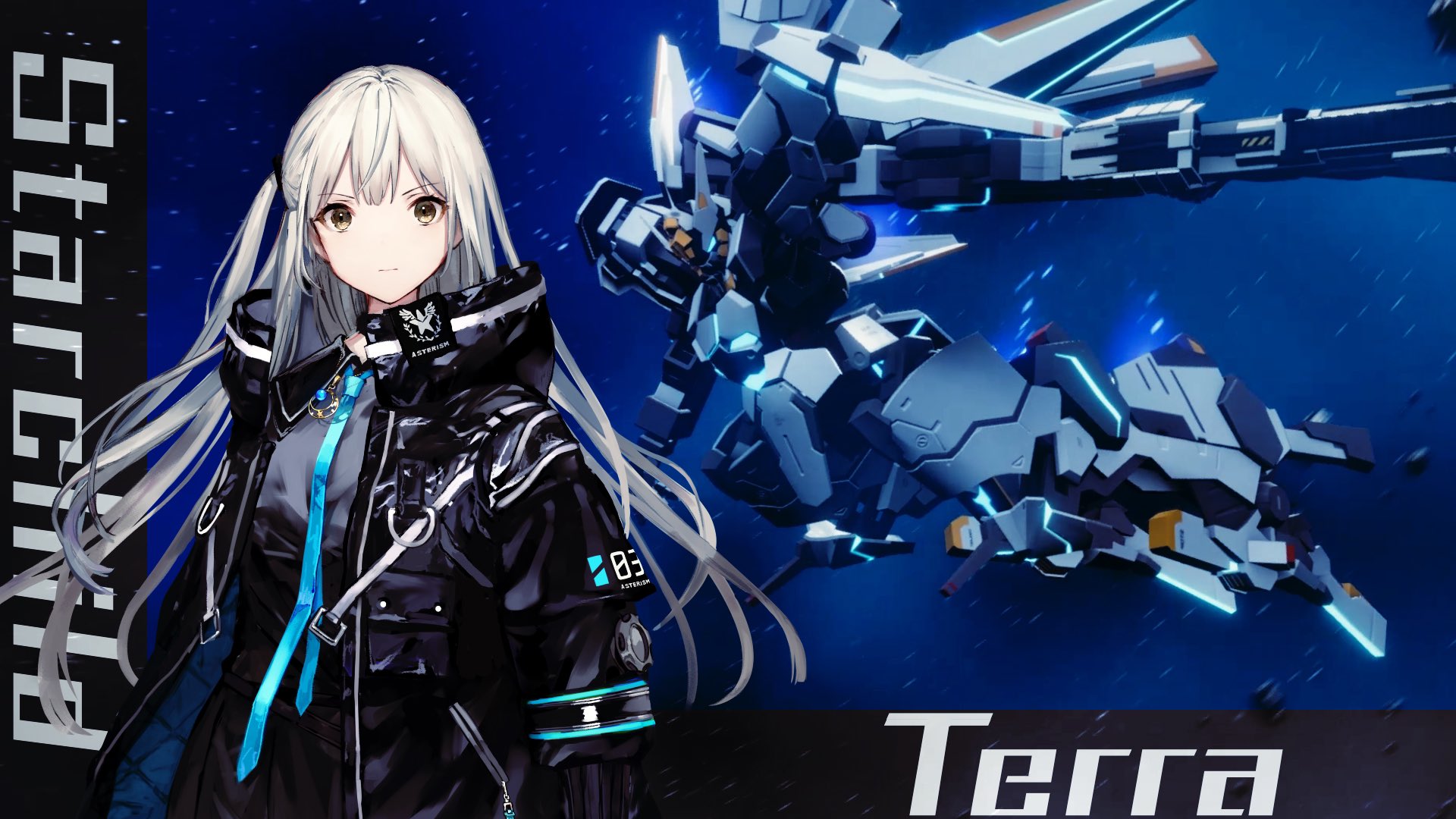 The first video is dedicated to heroine Terra and her voice actress, Satomi Akesaka. Terra is a Star Child and is entrusted with the will of the Earth.

Of course, we already know that an English voice track will be included with a western release, but the English cast remains mysterious. In the meanwhile, you can watch the videos below.

Relayer will be released simultaneously worldwide for PS4 and PS5 in 2021. If you’d like to learn more, you can check out the original reveal, additional details, the first trailer (with English subtitles), the second promotional video, the first reveal of the rich cast of characters that will populate the game, and the second.