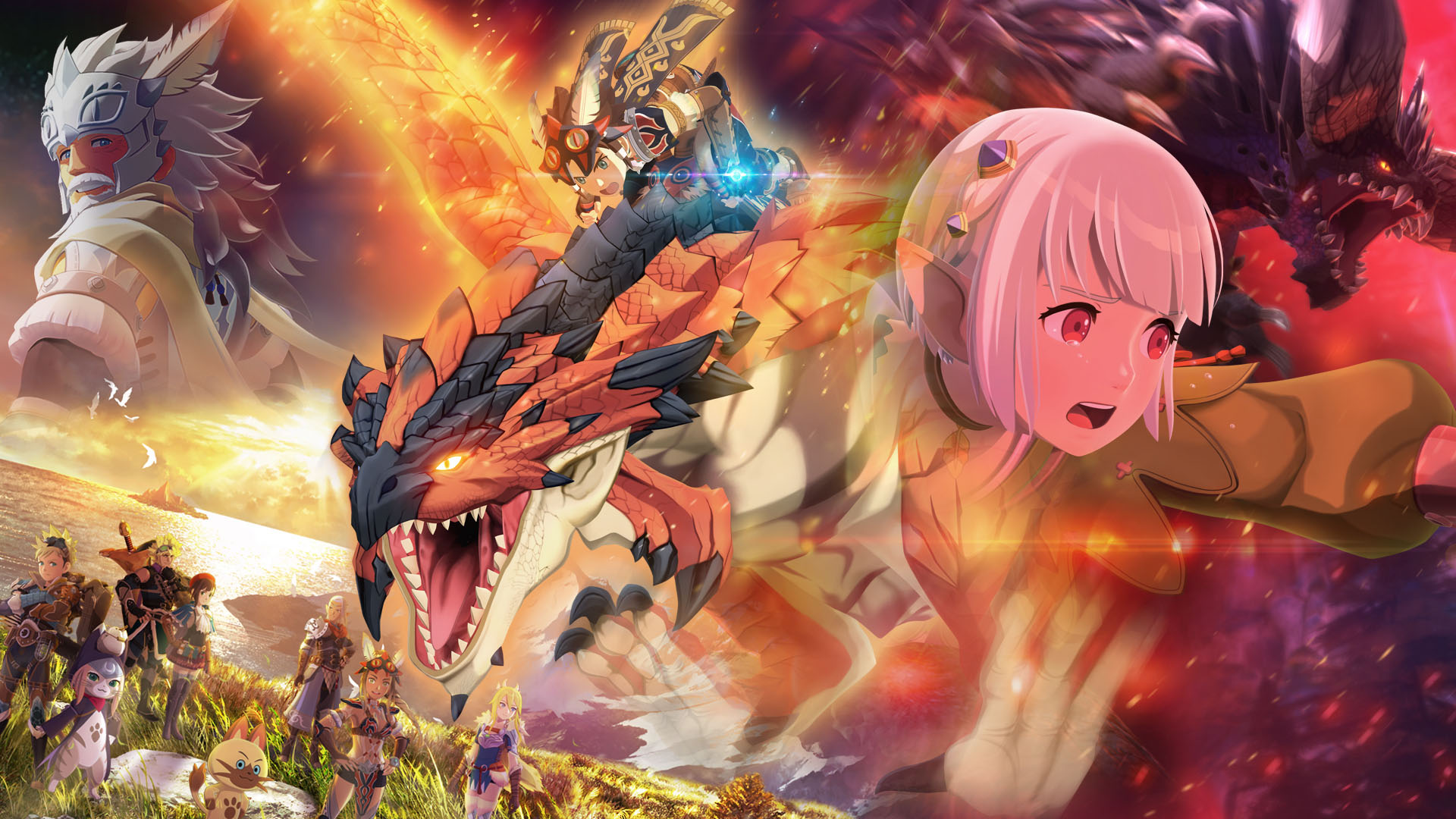 If you’d like to see more of Monster Hunter Stories 2: Wings of Ruin, quite a lot of new assets have been released to celebrate the upcoming release.

Nintendo Shwowcased a lot of gameplay from the demo that is launching on June 25, while Capcom followed up with a large press kit including tons of screenshots and artwork.