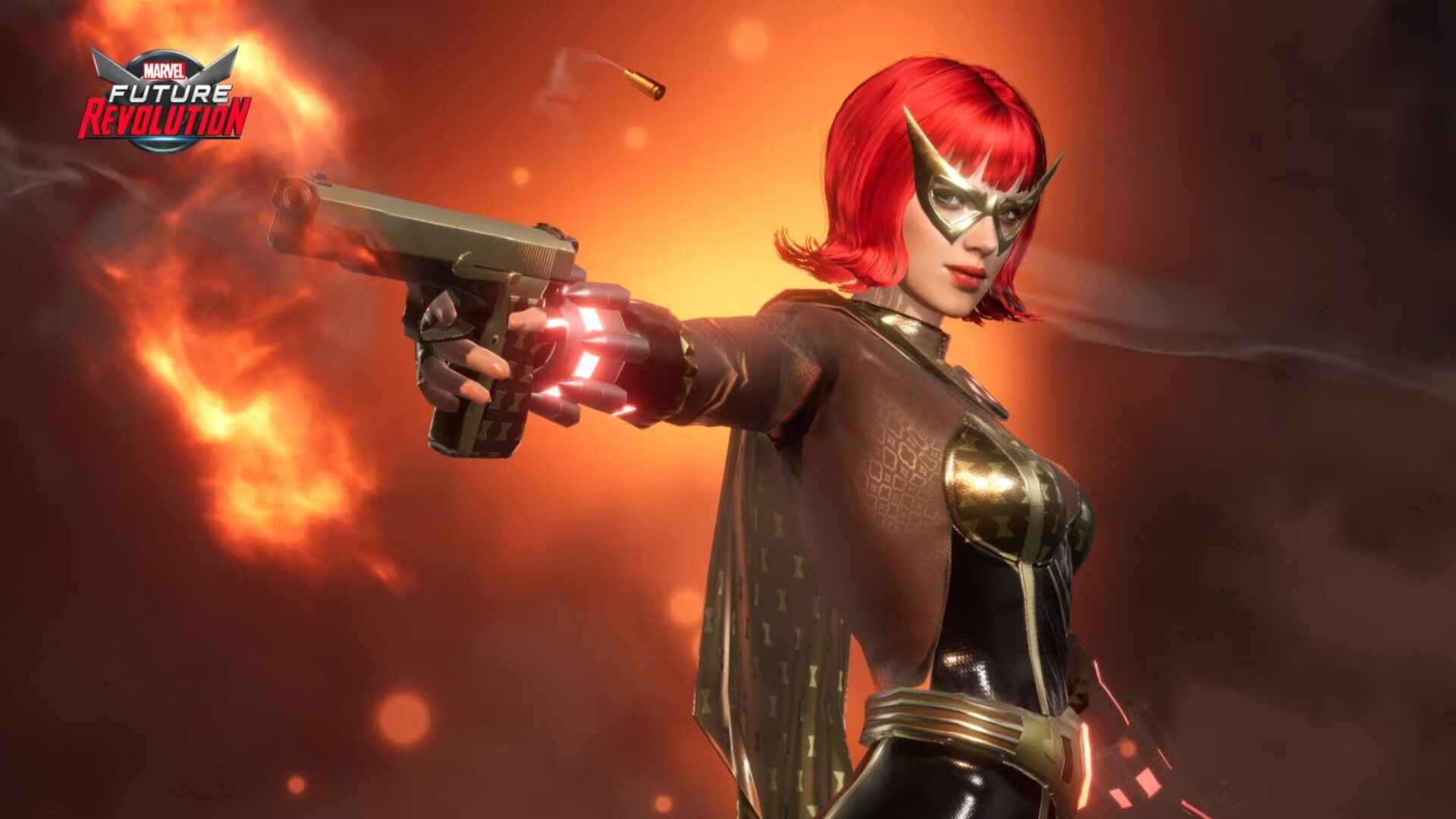 This time around the trailer is very brief, but it still showcases one of the game’s most touted features, customization. More precisely, we see the many costumes and colors Black Widow can wear.

If you’d like to see more, you can enjoy a bunch of trailers that have been released during the reveal of the game at PAX East, another showcasing customization, and more recent trailers featuring Storm, Black Widow, Star-Lord, Spider-Man, and Iron Man’s different looks.