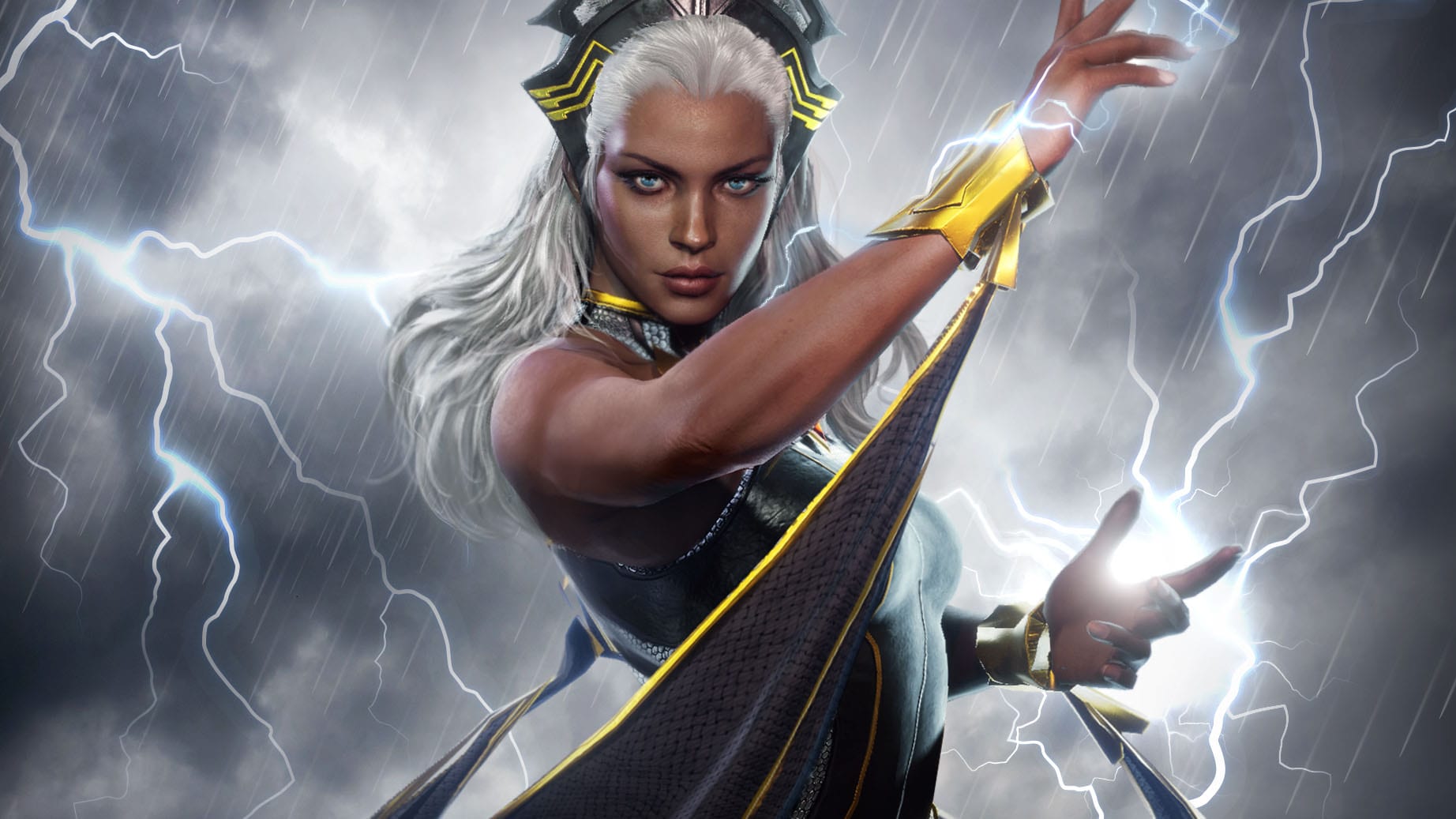 Marvel has been quiet for quite a while about the upcoming mobile game Marvel Future Revolution developed by Netmarble.

Yet, recently, basically a year since the reveal at PAX East 2020, the gears started to move again. Today a trailer has been revealed showcasing another playable character. Storm.

In the meanwhile, more superheroes have been revealed on top of the original four (Spider-Man, Captain Marvel, Captain America, and Doctor Strange), Iron Man, Star-Lord, and Black Widow.

If you’re unfamiliar with the game (It has been a while, after all), it’s a mobile multiplayer open-world RPG for iOS and Android.