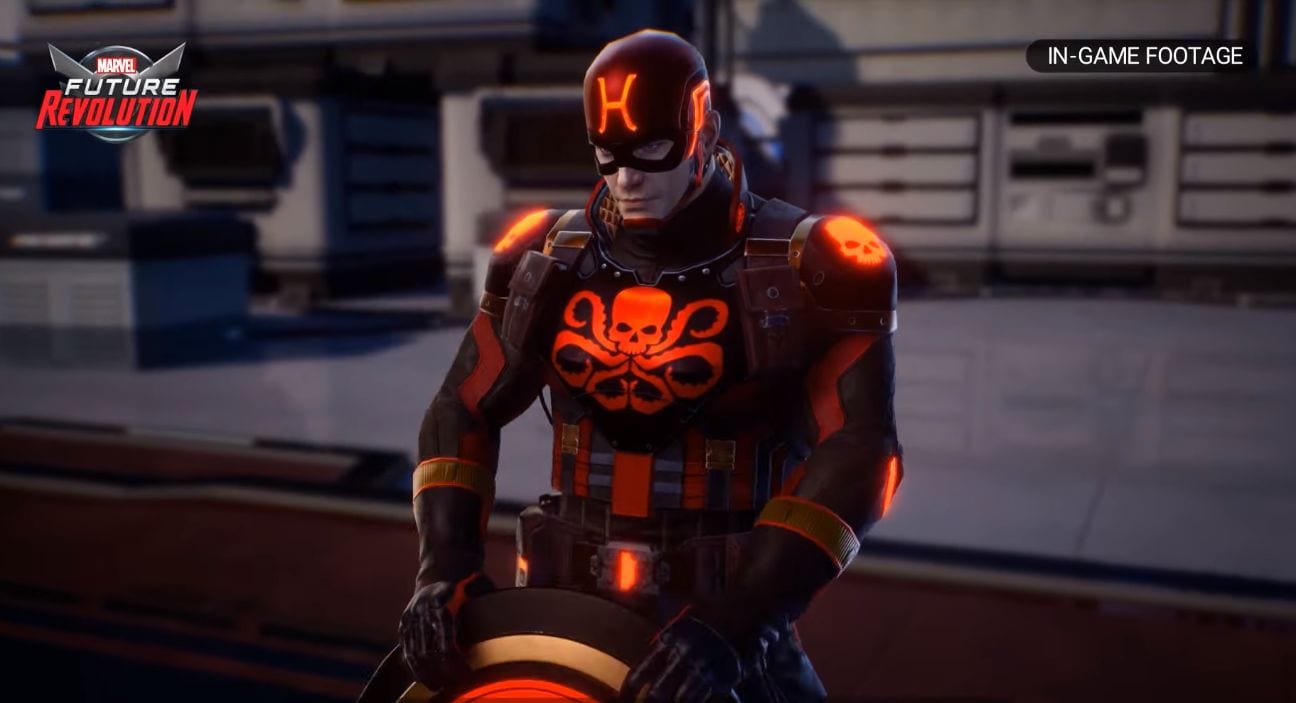 The trailer doesn’t just show more of the upcoming open-world online RPG, but it also provides insight from some of the minds behind the game who talk about the vision behind it.

And I mean “vision” in terms of philosophy since we don’t yet know if Vision (the character) will be in the game. For now, just a handful of heroes and villains have been revealed.

We also hear about the possibilities offered by the game, that will let players meet and play versions of familiar heroes from different universes, all working together or clashing in the same world.

You can check out the trailer yourself below.

If you’d like to see more, you can enjoy a bunch of trailers that have been released during the reveal of the game at PAX East.